Breaking News
WATCH: 70-Year-Old Man Miraculously Survives After Coming Under...
In Pictures: Sneak Peek Into Maya Ali’s Holi-Themed...
Abdul Razzaq Is In Relationship With Stage Dancer...
Another Gang-Rape Case In Our Morally Dead Nation...
Netizens Criticism On Maya Ali Holi Themed Birthday...
AMD Records a 99% Growth in Revenue During...
‘I Have Been Harassed, Blackmailed and Bullied by...
Harrowing Videos Of Cloudburst In Islamabad Show The...
Another Gang-Rape Case In Our Morally Dead Nation...
Saboor Aly Claims That She Learned Abusing From...
Home » Money Heist actor Ajay Jethi says Vidya Balan, Irrfan Khan, and Rani Mukerji can also play important roles in the Hindi remake
Featured

Season 4 of Money Heist was released earlier this month on Netflix amid much fanfare. The Spanish show originally titled La Casa de Papel has received a great response from across the world. The fourth season of Money Heist featured an Indian actor named Ajay Jethi who played the role of a Pakistani hacker. His character helps the Professor remotely to conduct the heist in the Bank of Spain. 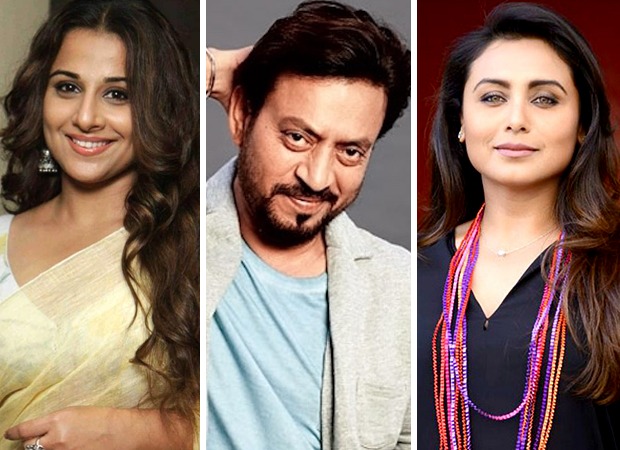 While several have been speculating the Hindi remake of the show, fans have already shared their list of actors for the show. While many have said that they would like to see Shah Rukh Khan or Ayushmann Khurrana play the role of Professor, Ajay Jethi in an interview with an entertainment portal said that if Shah Rukh Khan plays the role of the Professor it will be huge. He said that Shah Rukh is the Badshah of Bollywood and has gained stardom by starting from scratch in his career.

Ajay further said that actors like Irrfan Khan, Vidya Balan and Rani Mukerji can also play important roles in the Hindi remake. He said that Irrfan can play the professor as well, and Vidya and Rani can play Raquel and Alicia respectively. He said that after watching Shahid Kapoor in Kabir Singh, he feels that the actor can pull off any character in the series.

Also Read: From Shah Rukh Khan to Alia Bhatt, here’s the dream cast of Money Heist if remade in Bollywood