Hira Mani can do many things at once. After getting married to Mani, she started working in the industry. Hira began her career as a host before switching to acting with Preet Na Kariyo Koi, and she hasn’t turned back since. She exudes charisma on television and has been in major dramas like Yakeen Ka Safar, Mere Paas Tum Ho, and Kashf. The actress has also begun to practise her new gift by learning to sing and giving performances at events across the world. She sang in Kashmir Beats as well, and she has now added the title “singer” to her resume. Hira Mani recently attended an event and dressed elegantly in a purple silk gown for the occasion. The diva posted a photo of herself on Instagram sporting a bun in her hair and glowing makeup. Fans of Hira Mani did not like her outfit and blasted her for donning one that was excessively exposing. Here was how Hira appeared: This is what people think of Hira Mani’s outfit: 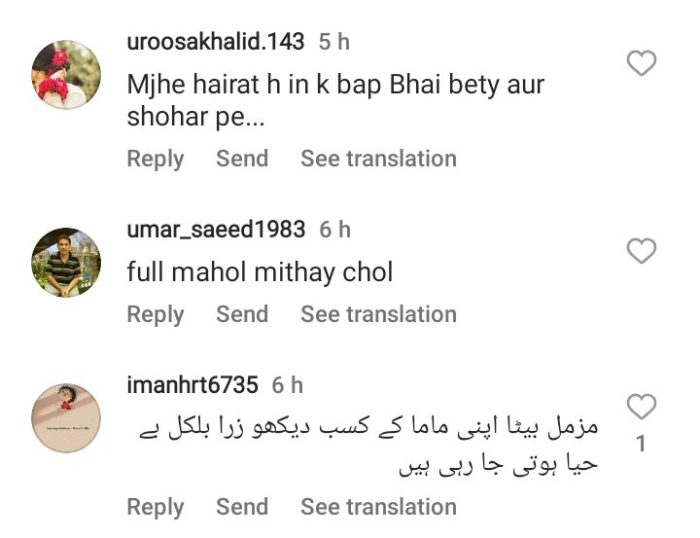