Zara Noor Abbas made an appearance in program ‘Har Lamha Purjosh’ where she shared her views on many things like Aurat March and how we all must respect differences. 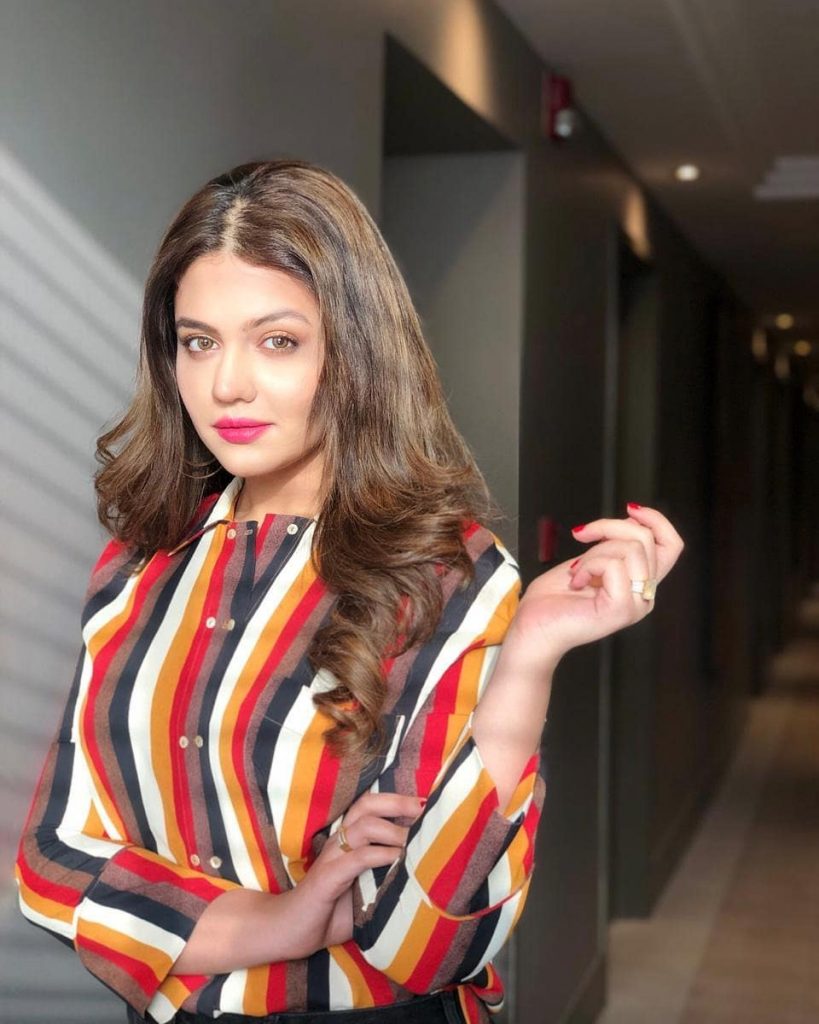 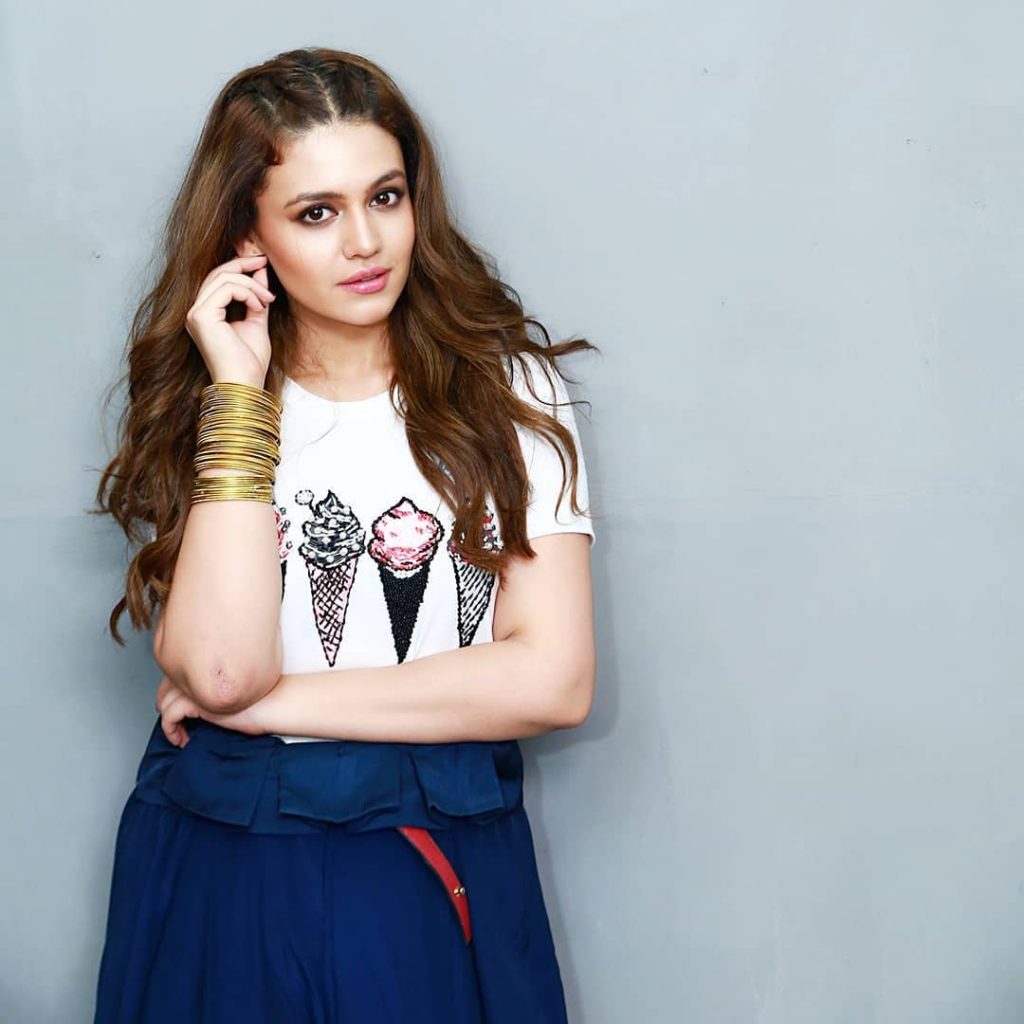 “There are majority and minority and this country was formed so that we can live together.” 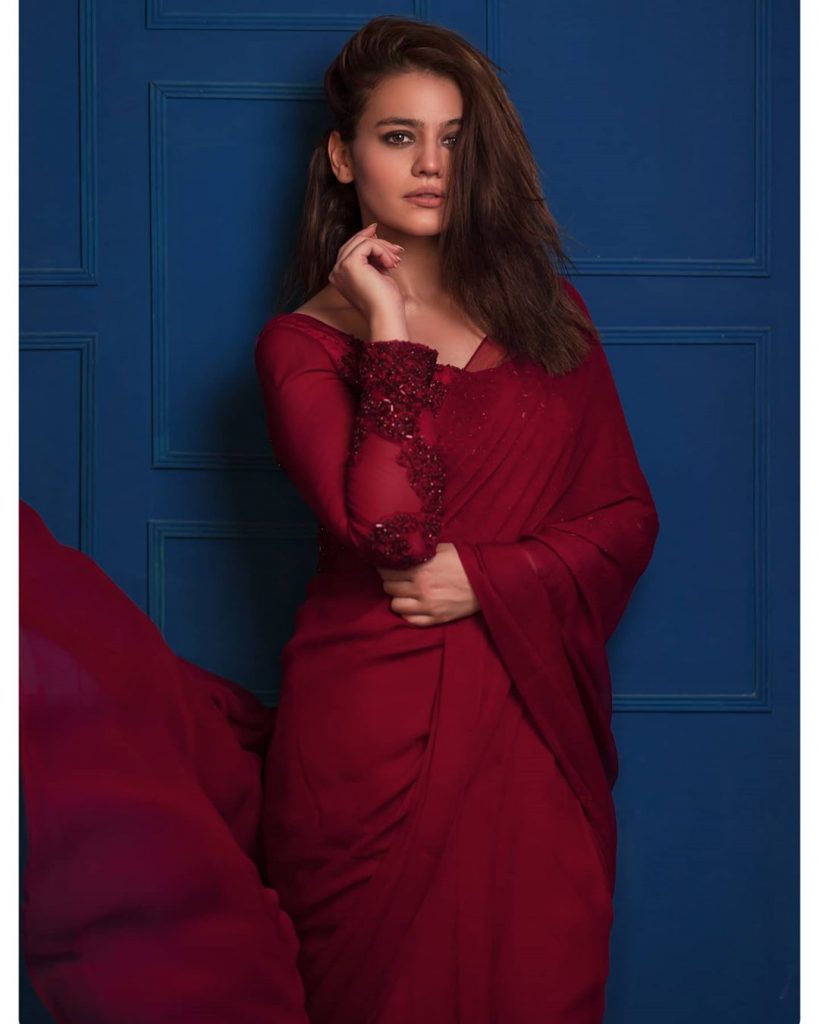 On asking upon whether she will attend Aurat March or not, she said she will surely join. 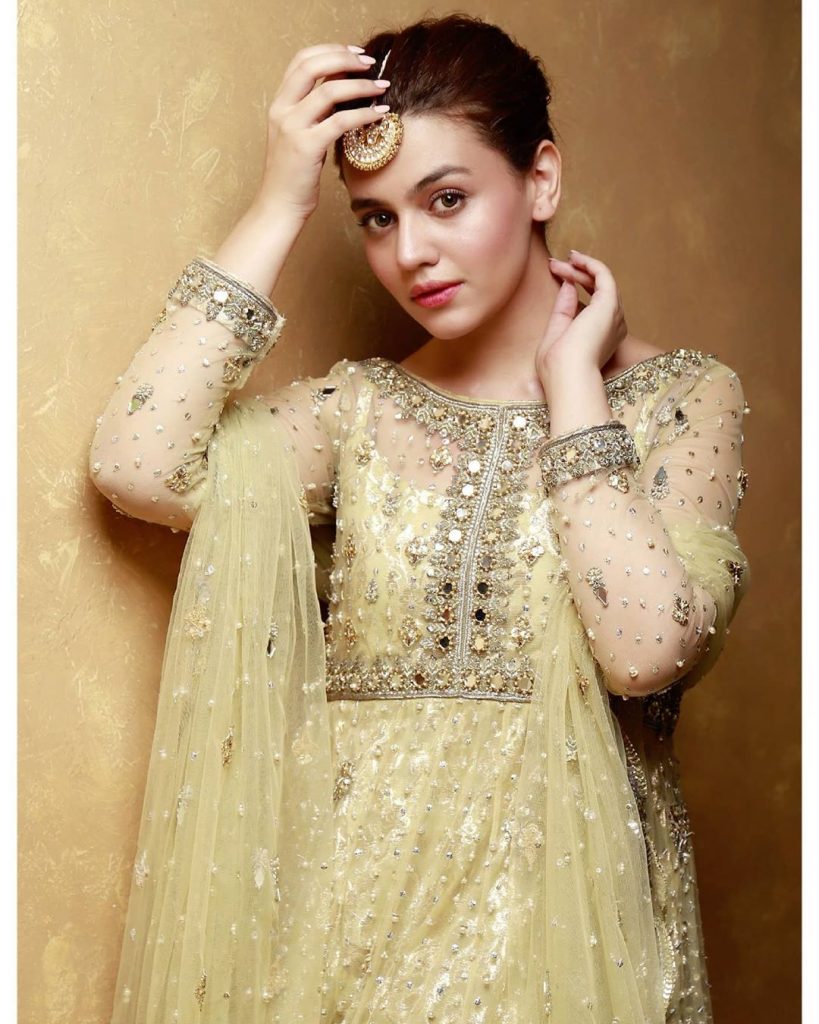 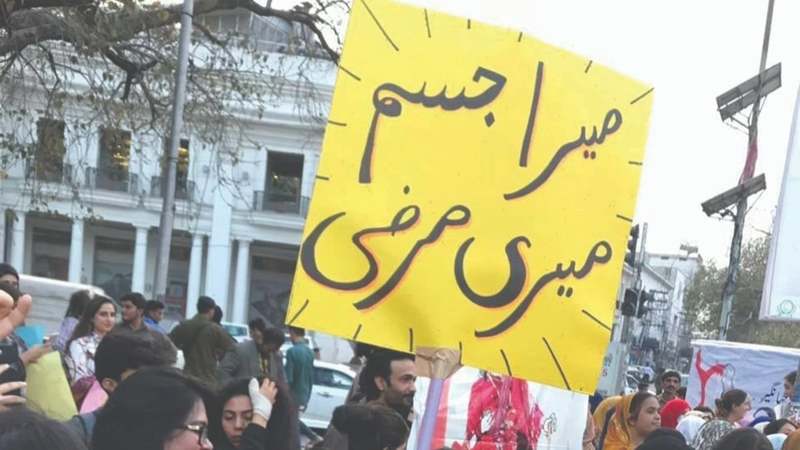 Zara Noor Abbas believes that this slogan applies not only on women but to every human being. She also thinks that in our society many things are imposed on women and now women are raising their voice because they have been suppressed.