Karachi’s Sea View and the connecting Defence Phase 8 are known to be the locations car enthusiasts hit either to race or take a smooth drive. Recently, a convoy of anonymous vehicles was seen streaming on the Sea View road and caught the eyes of many. Among the convoy was an unknown SUV.

Excitement bubbled within the car community as many have been speculating the arrival of the globally popular Kia Sorento. Curiosity arose on why these cars were wrapped in a cool vinyl wrap with the words, “We Are Unstoppable.” Can we expect this to be the biggest surprise of 2020? Is this going to be the new big thing? It’s only a big reveal that can tell. 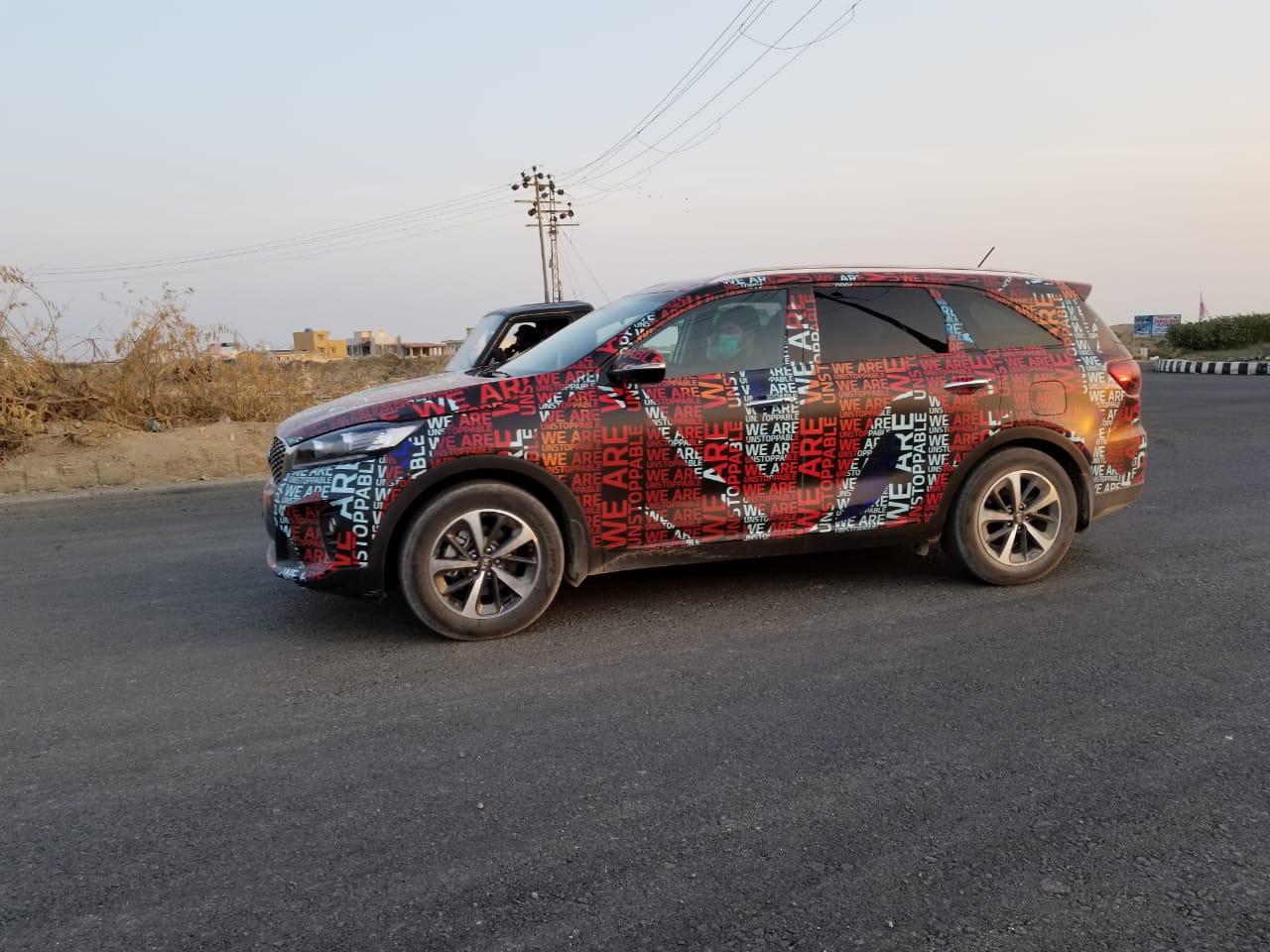 The cars caught the attention of many, leaving passersby intrigued while some active social media users started uploading pictures out of curiosity on various car forums. The word has it that they have been roaming around for a few days from one lane to the other, sometimes fast and sometimes they go slow leaving an impression on all.

It is quite evident that the convoy was led by KIA but the question is, which of these cars are they actually launching? Are they going to have sky-high prices? If launched in Pakistan, will they give a tough time to their competitors? Everyone has a lot of questions running in their mind after the cars have successfully left their mark on people. 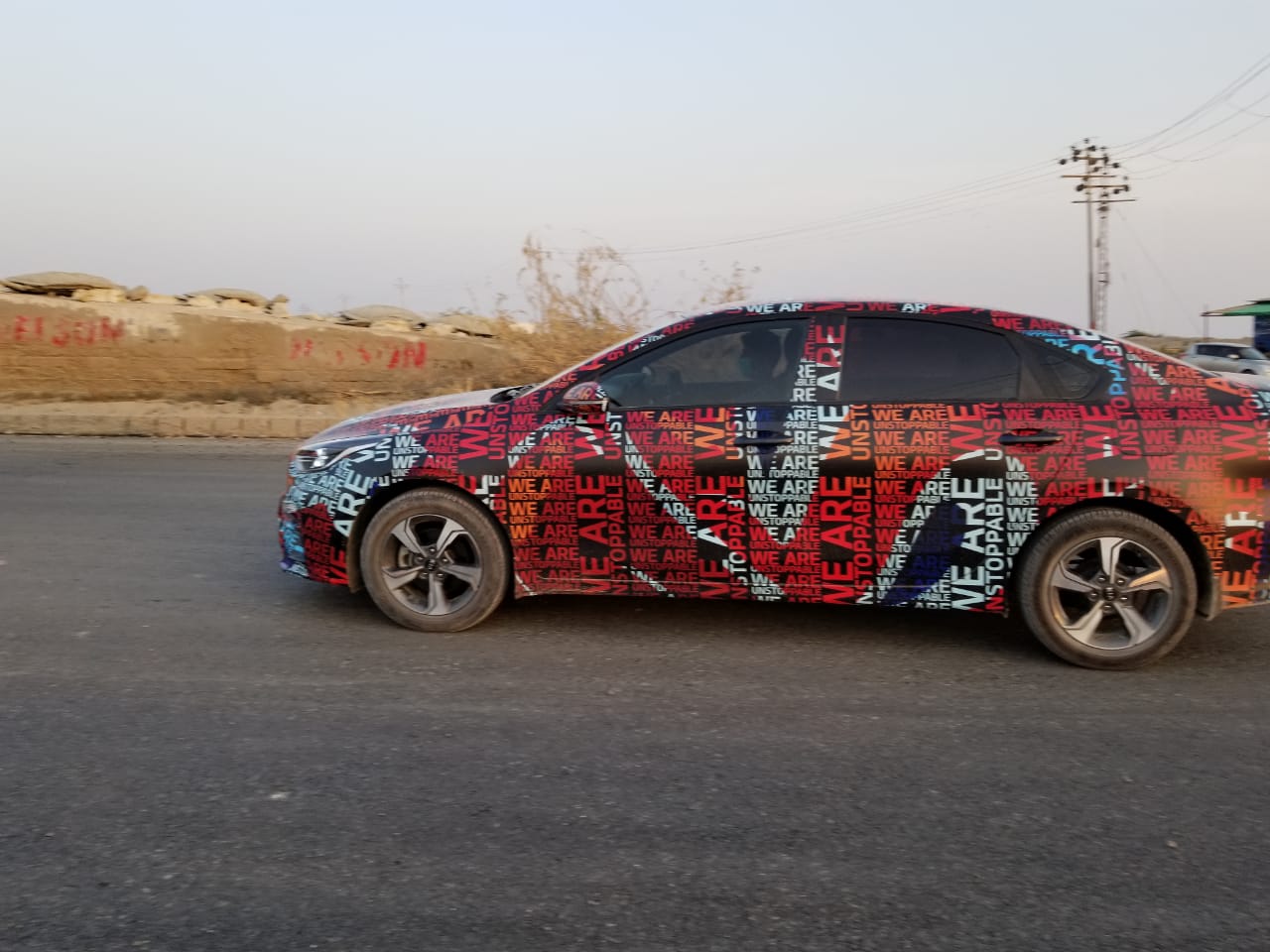 There are debates on whether the cars are coming to Pakistan or whether it’s a PR stunt. Some argued in favor of KIA stating that the car company is known to pull off gimmicks like these and never fails to miss the consumer’s eye. We can’t wait for the big reveal and after 2020 being such a tough year, new car choices could definitely be a treat