In these unprecedented times, the television industry has faced massive losses during the COVID-19 lockdown placed by the government. This is the first time that the television fraternity has come to a complete standstill leading in a lot of abrupt axing of the shows. While there were a lot of rumours regarding Naagin 4 and Naagin 5, producer Ekta Kapoor took to her social media to clarify the rumours that they will have a power-packed finale for the current season and will move on to the next immediately. 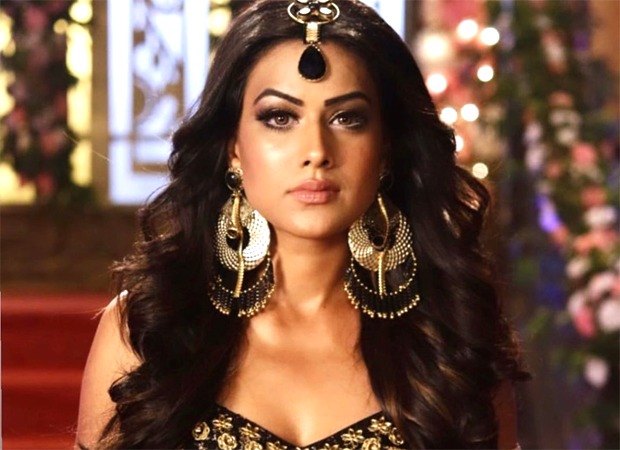 Despite the end not being an abrupt one, the actress confirmed that the production house had informed the actors a few days prior. She can’t complain since the entire fraternity has taken a hit so when the show resumes after a two-months long break, they would want it on a fresh note. Nia further said that if she was in such a situation, she would have taken a similar decision. After clarifying that the roles weren’t axed due to budget constraints, Nia said that her exit from the show will hurt her the most even though she was treated well and that it will cost her a lot of money. Speaking on the monetary issue, Nia said that she will have to go out and about to look for work and that she will have to accept that there might be pay cuts in the future.

She also took to her Twitter to thank Ekta Kapoor and asked her not to apologise for the given scenario. Take a look at it.

Someone of your Stature owes no explanation! Yet you’ve been so considerate to have taken it upon yourself, said things that mean the most for us at this moment. I immensely respect your gesture!
‘Ekta Kapoor’ ???? https://t.co/TLcwFIKMi7

The sole reason for choosing to end Naagin 4 is the lockdown and not the budget issue as insinuated earlier, clarified Nia Sharma.

Also Read: Nia Sharma is shocked by the news of Manmeet Grewal’s suicide, urges producers to clear the dues