Australian cricketer David Warner is new to TikTok and has been successfully cheering up his fans and followers with his videos where he is seen dancing and mouthing film dialogues. After dancing to south actor Allu Arjun's songs and then mouthing dialogues of Prabhas and Mahesh Babu, the cricketer has returned with a Bollywood track. 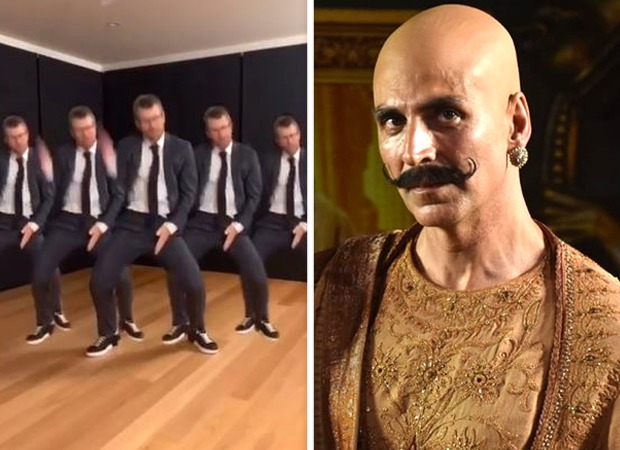 David Warner suited up and danced to the tunes of the song ‘Bala’ featuring Akshay Kumar from the film Housefull 4 that will be released in 2019. Warner can be seen acing the hookstep of the song in the video. Sharing the clip, Warner wrote, "think I’ve got you covered @akshaykumar #bala #fun #friday #challenge Friday nights"

David Warner left everyone entertained with his latest video, including Indian cricket captain Virat Kohli who posted hilarious reactions on the video. Replying to Virat, David wrote, "Virat Kohli you're next bro come on man a duet. Your wife will set you up an account,"

Earlier, David Warner had posted a video of him and his little daughter dressed in a traditional Indian attire dancing to Katrina Kaif's starrer song ‘Sheila Ki Jawaani’.

“I was running too fast, lockdown has given me much needed respite” – Pankaj Tripathi