Breaking News
Another Gang-Rape Case In Our Morally Dead Nation...
Netizens Criticism On Maya Ali Holi Themed Birthday...
AMD Records a 99% Growth in Revenue During...
‘I Have Been Harassed, Blackmailed and Bullied by...
Harrowing Videos Of Cloudburst In Islamabad Show The...
Another Gang-Rape Case In Our Morally Dead Nation...
Saboor Aly Claims That She Learned Abusing From...
Oppo Reno 6 4G Announced With More Cameras...
FDE Relaxes Admissions Policy for New Academic Session
Babar Azam Reveals Pakistan’s Strategy for West Indies...
Home » Zara Sheikh Is All Set To Make Her Drama Debut
Entertainment

Zara Sheikh Is All Set To Make Her Drama Debut

If we look at 2000’s era we will get to know that Zara Sheikh ordained hearts of people. Zara made her acting debut with a super hit movies Tere Pyar Mein. Zara Sheikh then appeared in a few more movies but unfortunately our film industry declined, unlike other film actresses who became a part of drama industry that was flourishing at that time, Zara never became a drama actress. She just made a few special appearances in drama but never became an actual drama heroine. Zara last made a cameo appearance in Ali Rehman Khan and Hareem Farooq’s movie Heer Maan Ja. But its been years since Zara Sheikh had done any significant acting project. But this time Zara Sheikh has decided to finally step in the drama Industry. Zara is making her television acting debut with drama serial Raqs e Bismil which is produced by Shazia Wajahat in collaboration with Momina Duraid for Hum Tv. Raqs e Bismil will be starring Sarah Khan and Imran Ashraf in leading roles. Talking about her debut drama Raqs e Bismil Zara Sheikh said: “People have always asked me why I have never done a TV show before and my answer has always been the same: I just want to do a character that is exciting and gives me a good margin of performance” Zara also shared that there have been many instances when she was offered several roles in dramas but she didn’t connect to those characters. But this time the character and the team both suits her well. “The character is really exciting. The show has a very good team of co-actors and also behind the screens. It is a Hum TV project. I am really looking forward to being a part of it” said Zara while talking about her upcoming project Raqs e Bismil. 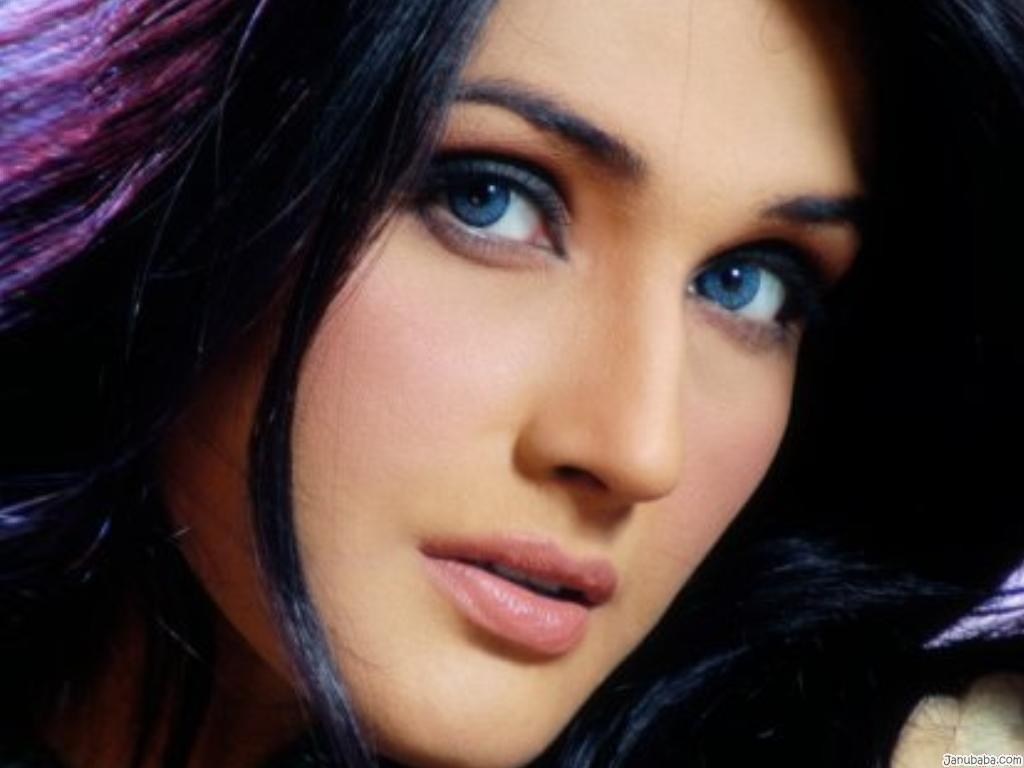