Xiaomi is rumored to be adding one more smartphone to its Mi 10 series. The rumored smartphone is ,reportedly, going to be Mi 10T Pro.

Recently, a new leak regarding the smartphone has surfaced that shows alleged renders of the phone. The Mi 10T Pro renders were shared by a tipster on Telegram.

Here are the leaked renders of the upcoming phone from Xiaomi: 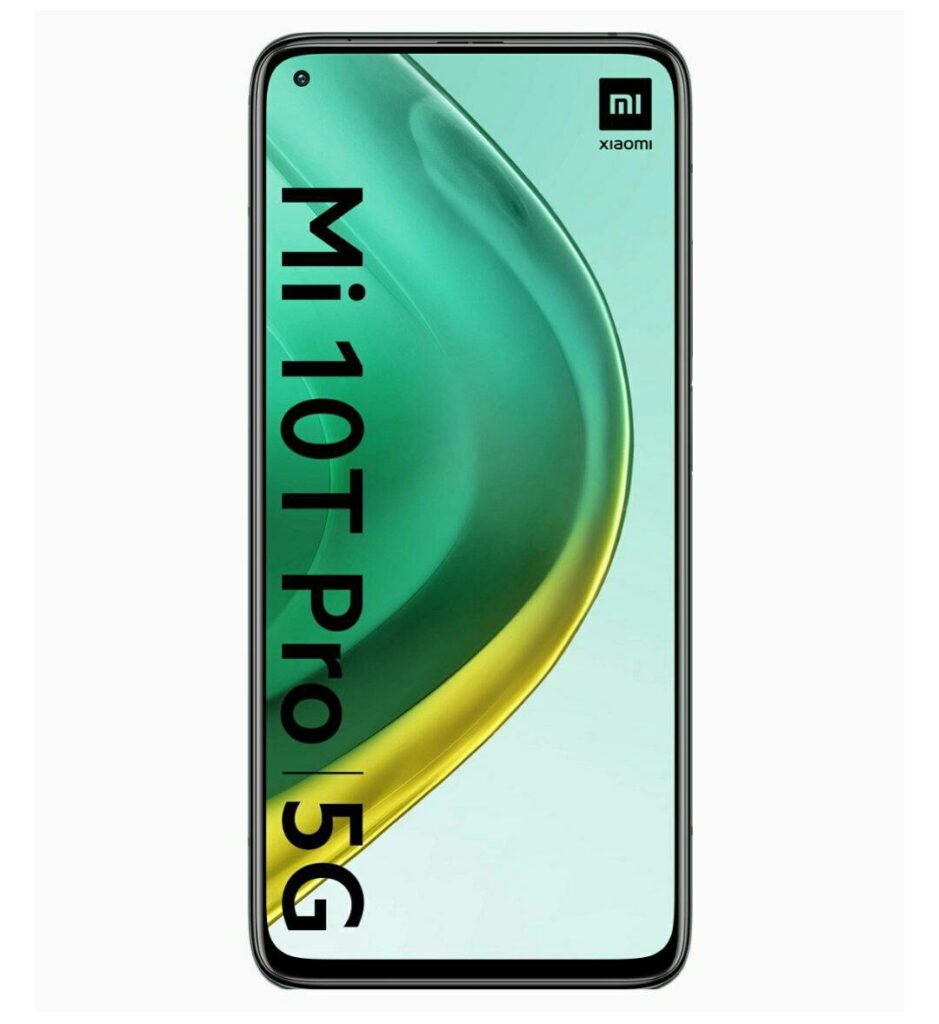 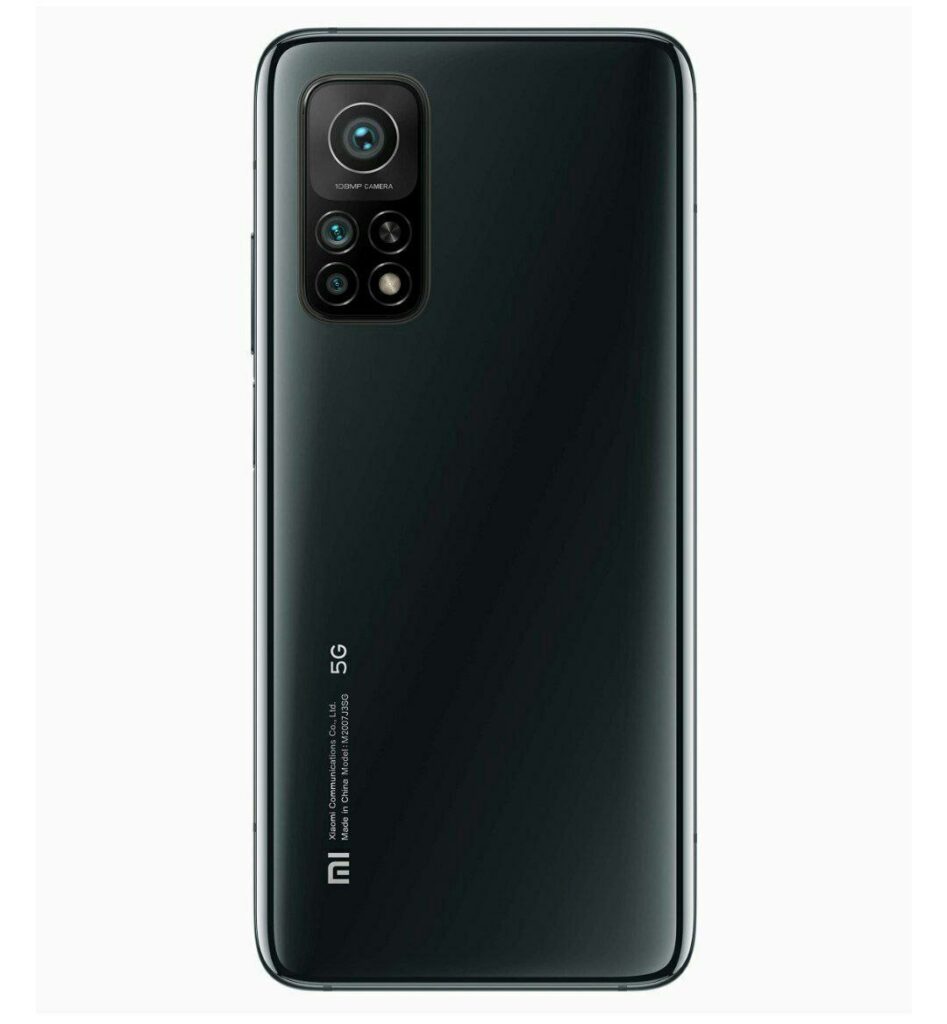 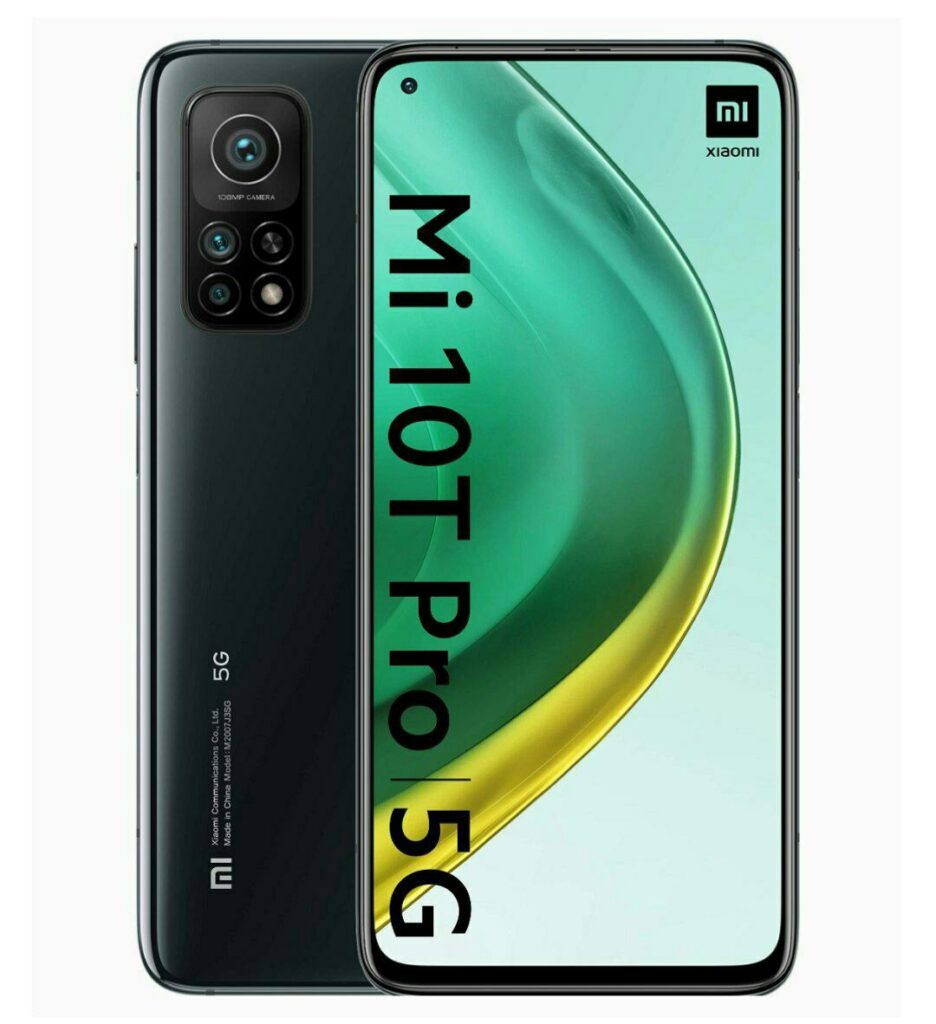 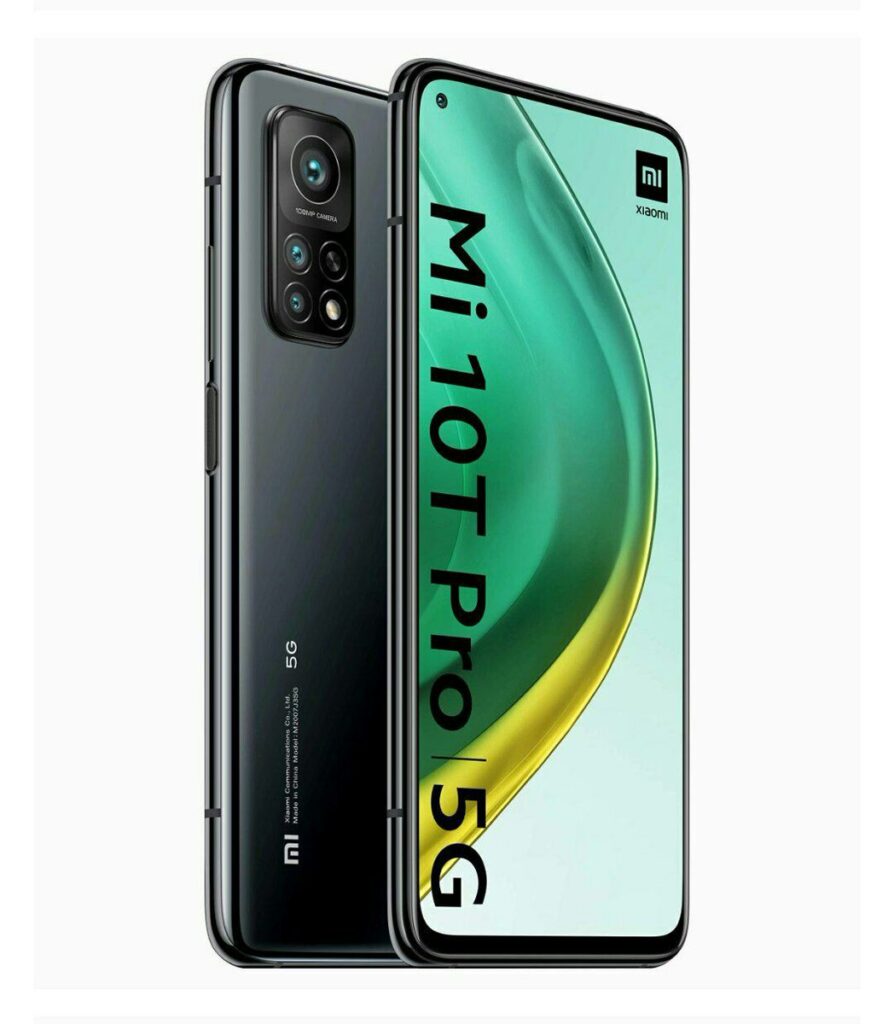 As per reports, the phone will come in two varians, 8GB + 128GB and 8GB + 256GB. Moreover, the phone is rumored to have a 108-megapixel quad camera at the back and we can expect the selfie camera to have a 20-megapixel lens.

The price of this phone is still not confirmed but as per rumors it will be just over 1 lac Pakistani rupees.

We will be updating this story as more details are shared. Stay tuned!

New Addition To The Cast Of Bulbulay