Aamir Liaquat got married for the second time with Syeda Tuba Aamir. His second marriage was not taken well by his first wife and children. 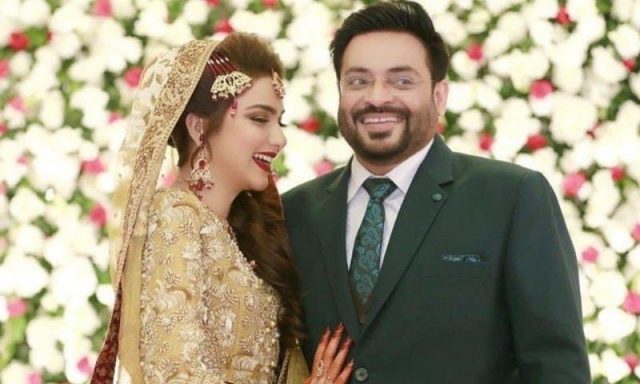 The devastated daughter of Aamir Liaquat also called out her father for hurting the whole family by getting married. 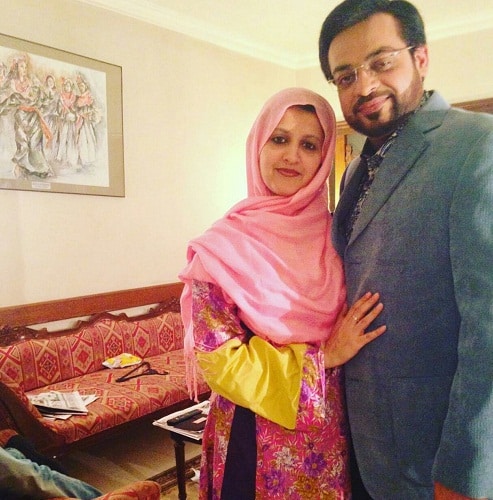 Recently, Bushra has removed the surname of her husband and changed her name on Twitter. She removed Aamir from her Twitter name and changed it to ‘Syeda Bushra Iqbal’. 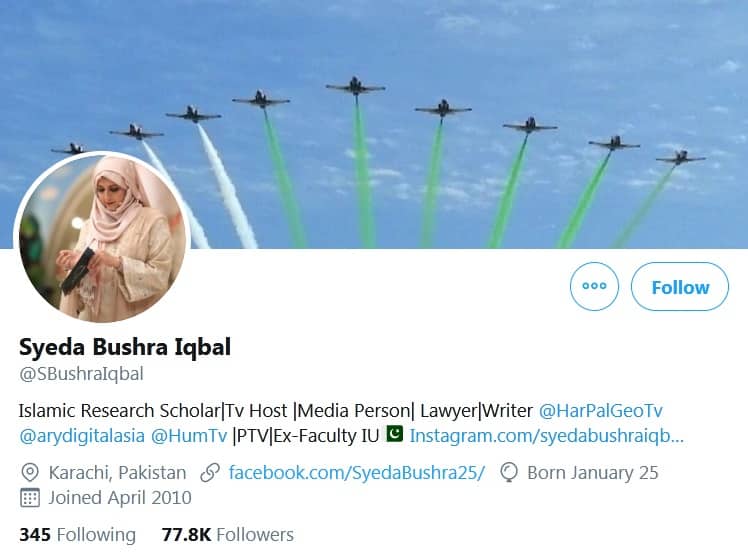 The reasons for removing Aamir from her surname has not been revealed yet but people are suspecting that the couple might have been separated or divorced. 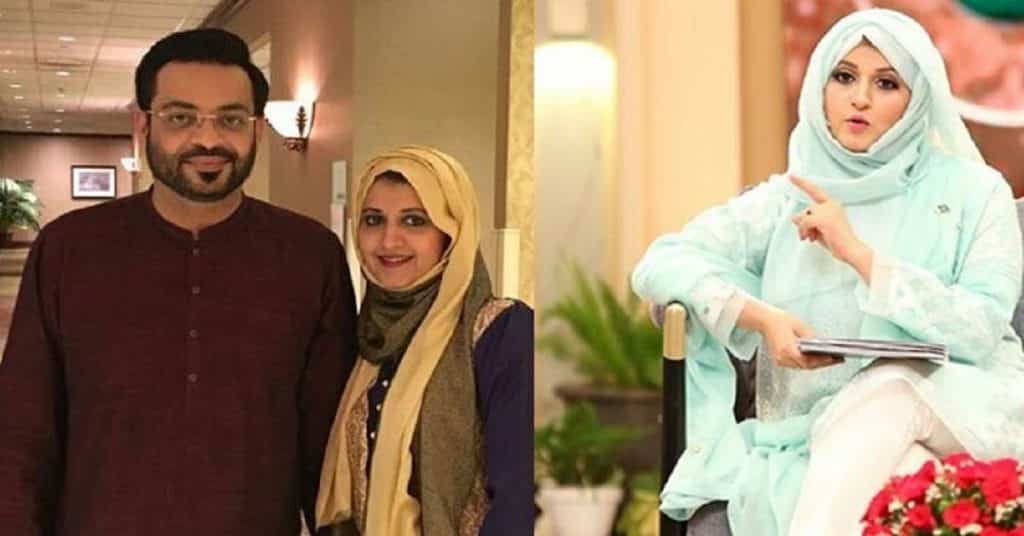 There are chances that Syeda Bushra Iqbal maybe just simply trying to move on in her life by forgetting the past incidents. 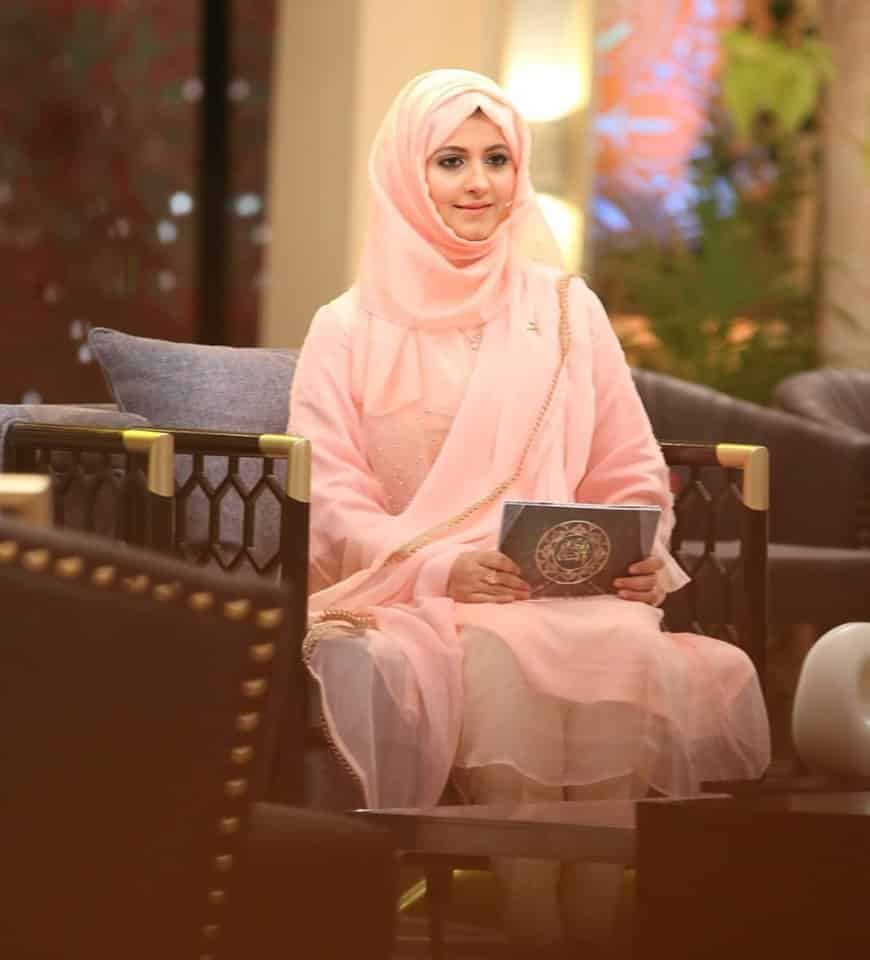 What do you think about this? Let us know in the comments section.