Veteran actor Nimmi, aged 88, breathed her last in a Mumbai hospital on Wednesday due to a heart attack. The actress was known as Raj Kapoor's first discovery. 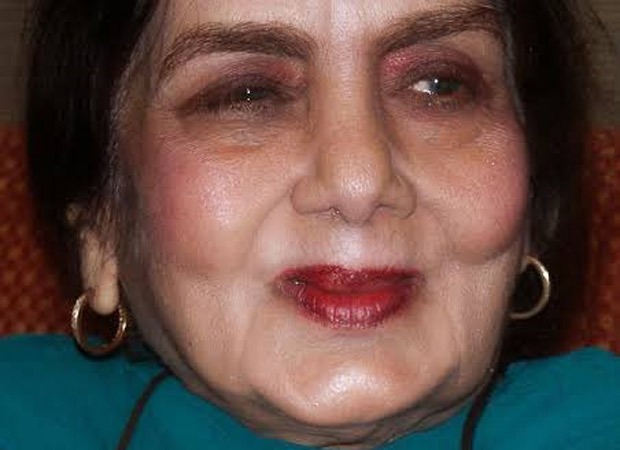 Several Bollywood celebs took to their social media handle to express their grief. Rishi Kapoor, sharing a picture of Nimmi, wrote, "RIP. Thank you Nimmi aunty for all the blessings and love for Bobby on its premiere release. You were part of the RK family. Barsaat was your first film. Allah aapko Jannat naseeb kare. Ameen.”

Filmmaker Mahesh Bhatt also wrote, “You may win your hearts desire, but in the end you are cheated of it by death.” Goodbye Nimmiji Folded hands . Yesteryear’s dove-eyed actress Nimmi passes away at 88.”

Reportedly, Nimmi was suffering from breathing issues and was admitted to a hospital close to her house in Mumbai.

Nimmi made her debut as an actress in the year 1949 with the film Barsaat. She went on to work with popular actors like Raj Kapoor, Dev Anand and Dilip Kumar. Nimmi was married to writer Ali Raza, who passed away in 2007.

“Nimmi was well-read, lively & fun to be with,” Lata Mangeshkar

717656 44614There is going to be several totally different portions about the LA Weight reduction eating program and one is really crucial. Begin stage is your actually truly of these extra load. weight loss 803329

783624 743559Hosting a blog composing facility (in a broad sense) requires unlimited space. So I suggest you to discover such internet hosting (internet space provider) that offer flexibility inside your internet space. 813949

824338 331024Directories such given that the Yellow Websites need not list them, so unlisted numbers strength sometimes be alive a lot more harm than financial assistance. 749865

297541 315370Discover how to deal together with your domain get in touch with details and registration. Realize domain namelocking and Exclusive domain name Registration. 647158