Saba Qamar is a phenomenal actress of Pakistan. After drama serial Cheekh she is absent from the screen and nowadays, quite busy in shooting for her upcoming projects. 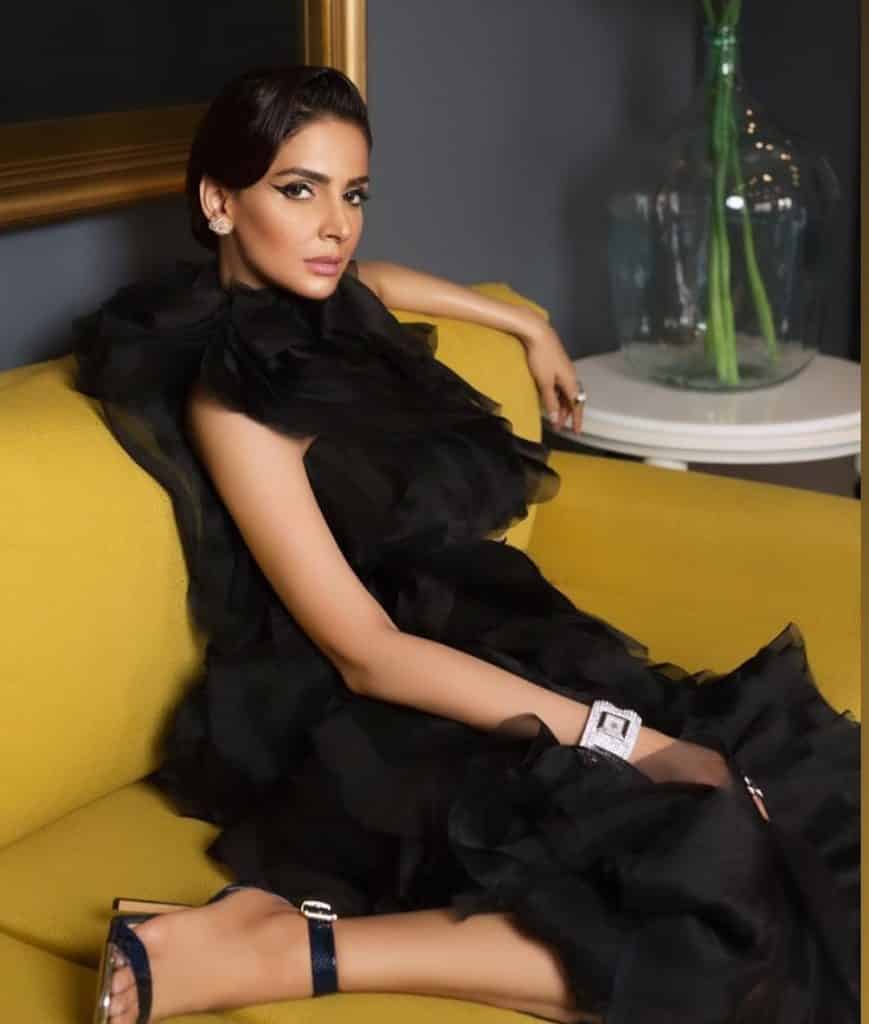 The Baaghi actress hardly appears in interviews and keeps her life private. In order to connect with her fans, she hosted #AskSaba session on Twitter in which she revealed about her upcoming projects. 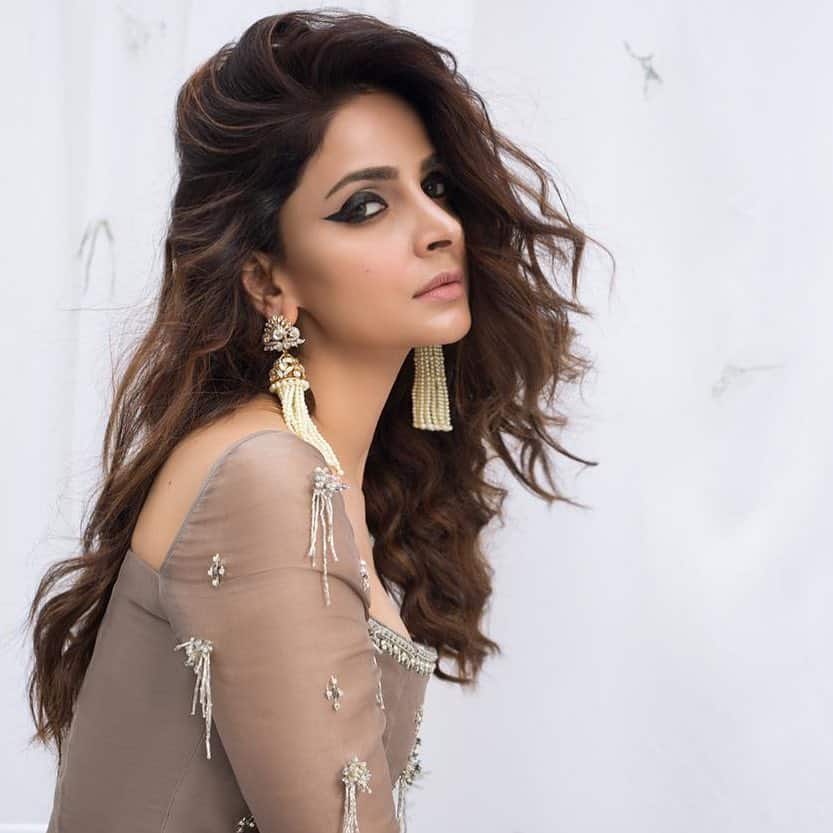 On asking upon about her upcoming drama or movies, she replied, “Yes I just finished my film Kamli and now I’ll be shooting my next upcoming film Ghabrana Nahi hai and then there is a web series coming up on ZEE5.” 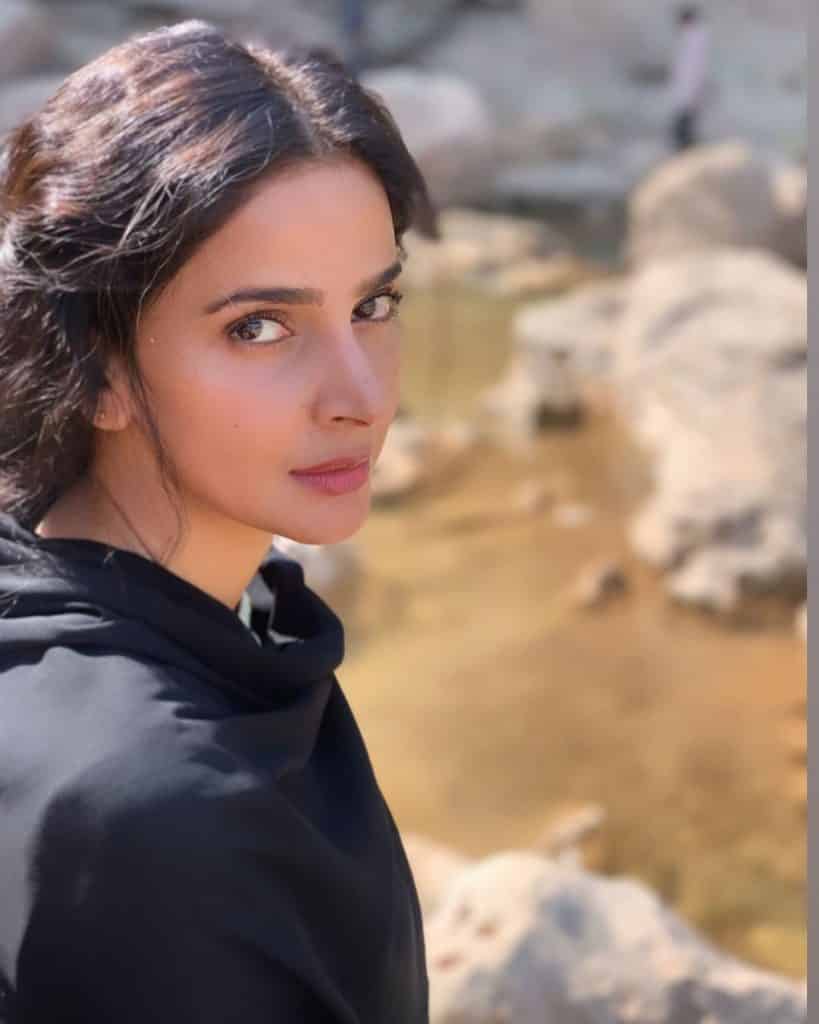 Saba Qamar is currently not working on any drama serial and said, “but no drama as yet.”

The actress made an announcement that she is stepping into the world of Youtube and she will be sharing content on Youtube. She will start her Youtube channel on her birthday i.e 5th April.