Paras Masroor Spills The Beans On Gora Complex In The Industry

Paras Masroor is a phenomenal and versatile Pakistani theatre and television actor. he has started his career as a theatre actor years back and after that, he moved on to television. His first appearance was in a telefilm after that he got noticed and got offers for more projects. The most prominent and notable performance of Paras was the role of Tora Khan in Momina Duraid’s Sang-e-Mar Mar for which he received Hum Award for Best Supporting Actor. He further appeared in the films Na Maloom Afraad and Mah-e-Mir. He has also appeared in Gul-o-Gulzaar, Yeh Dil Mera, and currently on Air drama Pehli si Mohabbat on Ary Digital. Paras Masroor has recently appeared in the show “Gup Shup with Fuchsia” which was streamed on the youtube channel Fuchsia Magazine. Paras talked about Hero’s criteria in the industry along with his currently on-air project Pehli si Mohabbat, how he got the offer for the project, the reason for working in it, and his overall experience of working in the industry. 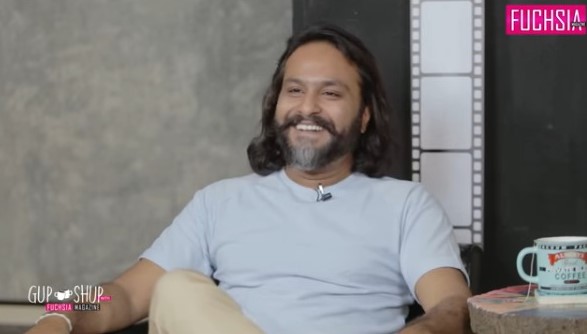 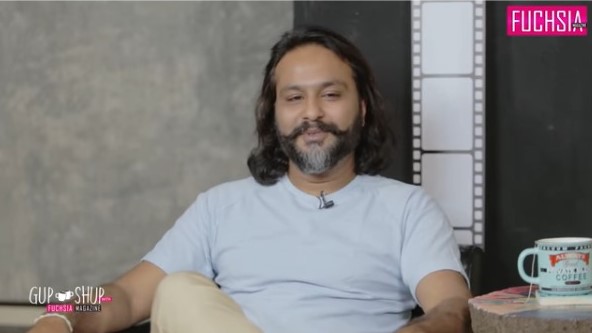 Talking about the Criteria of hero in Pakistan’s entertainment industry He said ” I know I don’t fit in that criteria which have been made in the Industry For Heros because there is a weird criterion for example “A Guy Who has fair complexion”, ” Or somebody who comes in a nice big car” or “Someone who has certain Protocol” Such a guy is preferred for the role of hero. And I know I don’t Fit in that criteria and I don’t want to become a hero because I am not a part of any lobby, There are as many lobbies as there are television channels.”

He further said,” I always get offers for the key roles or difficult characters which people and the Heros don’t agree on doing and I like doing such roles. If I will get an offer to become a hero I’ll do that because at the end of the day I am an artist who is interested in performing.”

Nadia Khan Shared Her After Marriage Ramadan Routine With Fans