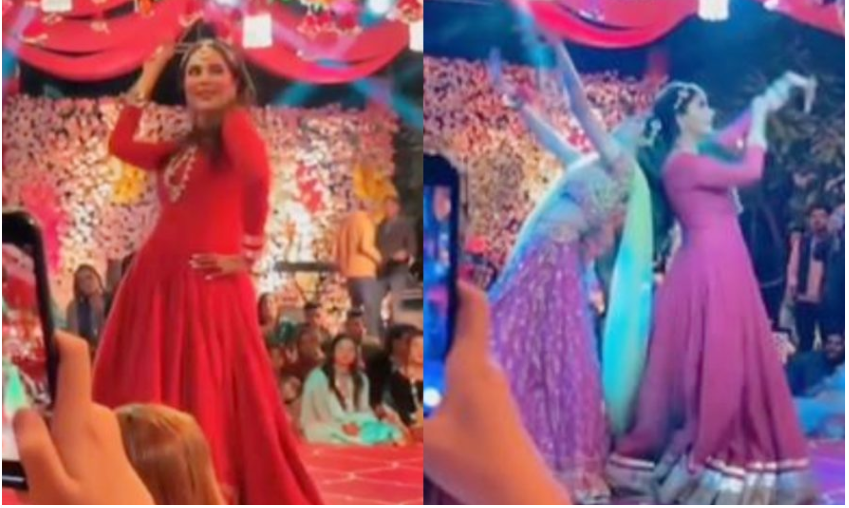 Nida Yasir performance at Brother Wedding popped up on media. Nida Yasir is a TV host, producer and actress from Pakistan. Nida Yasir Shared Her Umrah Experience In A Recent Interview, Nida has appeared in several popular dramas on Pakistani television. She is married to actor and director Yasir Nawaz and runs a studio with her husband. She also hosted the famous morning show “Good Morning Pakistan” on ARY Digital. View this post on Instagram A post shared by Iconic Times (@iconictimesofficial) She is an appreciated Pakistani television Host, Producer, and former Actress who preferred to continue hosting instead of

The post Nida Yasir performance at Brother Wedding popped up on media appeared first on Style.Pk.