Khalil-ur-Rehman has appeared in another interview in which he talked about religious norms and how our religion is in danger due to some people who are funded by the west. He said, “It is high time now because there is some conspiracy in which my religion is being targetted. I am not a Maulvi but remember every nation has pride in their religion and few people want to insult it.” The Mere Paas Tum Ho writer respects those women who are homemakers. “Men and women are equally important but only those women I respect who know how to take care of home, society and generations.” 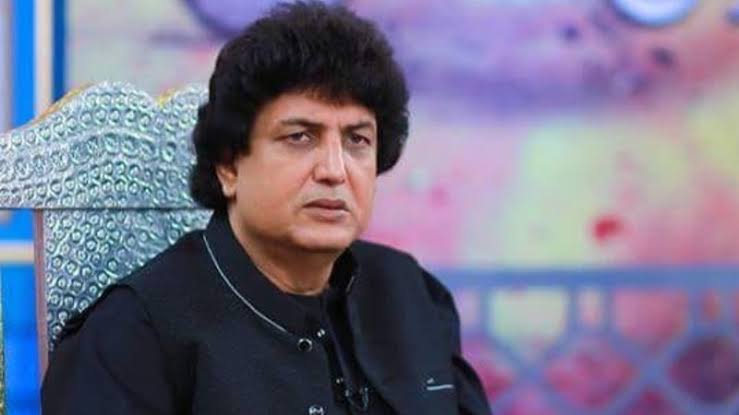 He further said, “You can’t do anything with my religion on the basis of some funding. You have no argument and you are prevailing vulgarity. Any society be it American or European they call out vulgarity. Its high time now that they should understand.” Qamar also believes when it comes to sacrificing men come first and women come second. While talking about sacrifices, he gave an example of those fathers who drop their daughters to college and pick them up.

“This is an important concept of a society where we keep our women safe,” Qamar added. The writer also shared his views about marriage and said, “I believe marriage is not a contract and its all about love. In love, we can solve any problem.”