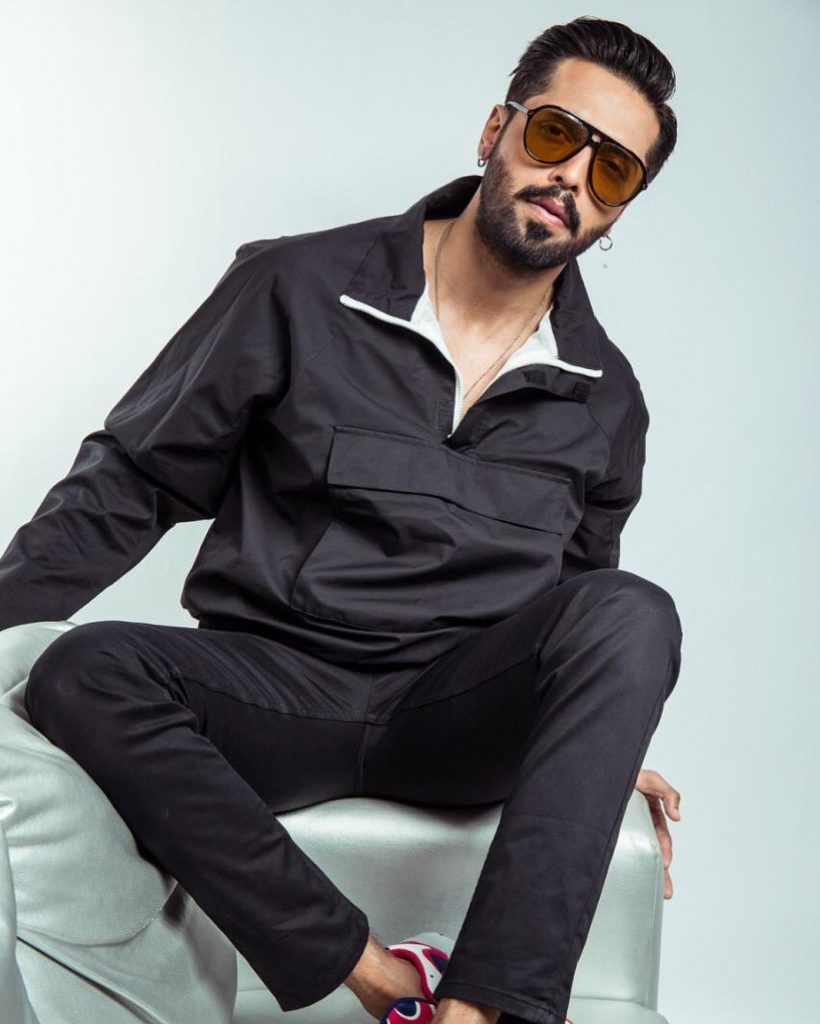 Fahad Mustafa in an interview shared his views about dramas getting screened in cinemas and he is not in favor of this. Fahad Mustafa shared, “I fear that day when our dramas get screened in cinemas. I don’t want that. Nobody wants that not even Humayun Saeed who got his drama screened in the cinema. We are so desperate we don’t have content and we are taking one step back.” The Load Wedding actor shared, “Our films have earned 70 crores the focus should be on the next movies which can earn more. So its unfortunate, I don’t want dramas to get screen in cinemas.” He talked about Ehd-e-Wafa getting screened on big screens and said, “This is not a good thing. It’s just an escape because we don’t have content and that’s why these dramas are screened in cinemas.”