Hareem Farooq’s is a name that needs no introduction. The actress and producer is one of the finest and most hardworking in Pakistan, having given a number of cinematic hits under her production banner. 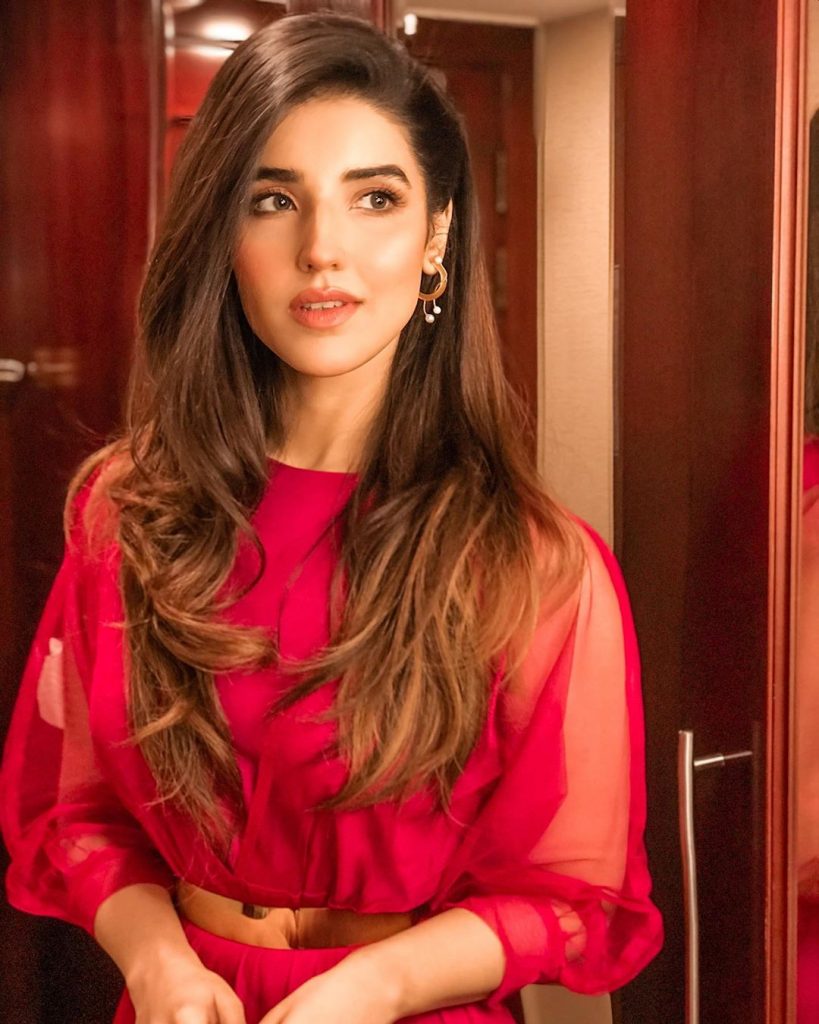 Recently Hareem Farooq made an appearance in Waseem Badami’s show Har Lamha Purjosh and made some shocking revelations about an accident that changed the course of her life and put her into depression. 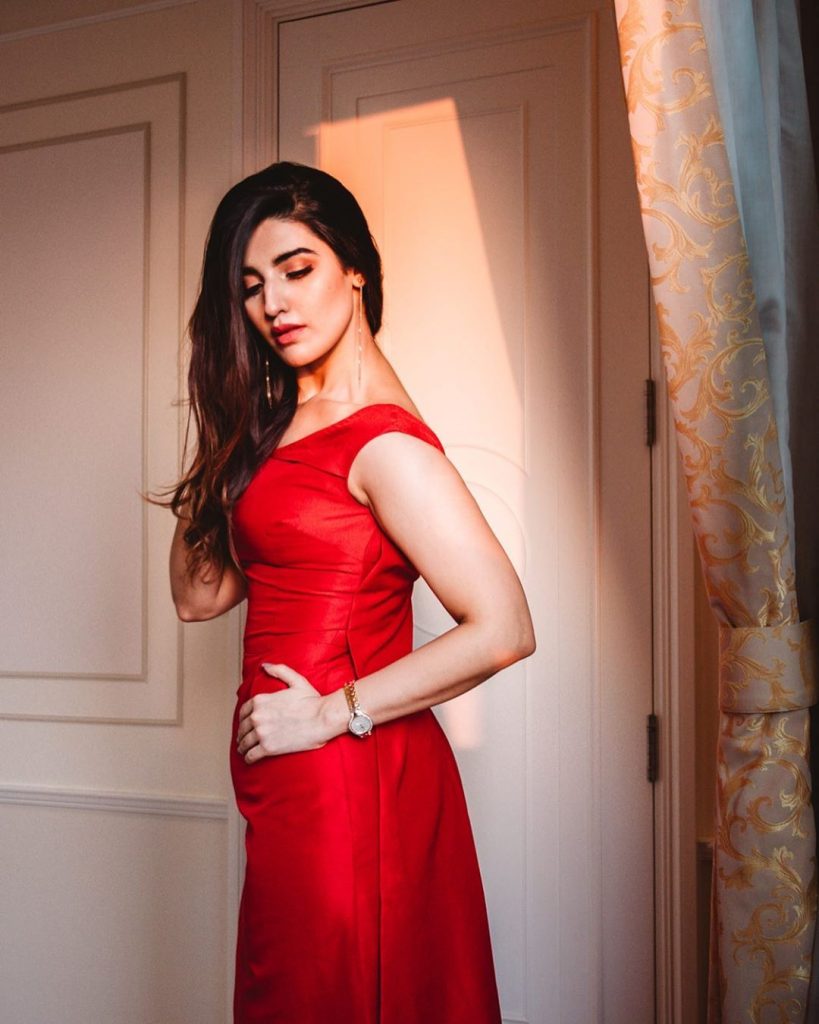 The accident occurred in Islamabad at the end of 2013 completely broke Hareem’s right arm. Talking about the bad memory Hareem shared, “Since then I have never travelled without fastening my seat belt.”

“It was during my first drama project when this happened and lucky for me that the surgery went successful as doctors advised me to adopt natural healing process,” she added.

Describing the depression phase that occurred as a result of the injury, Hareem Farooq said that becoming handicapped after doing so much activity fell like a bomb shell on her.

Hareem shared that her friends and family supported her and brought her out of the depressive phase.

The Heer Maan Ja actress also said adding that the accident brought her closer to the God.

“It gave clarity to my mind as I realized respecting and giving importance to all those blessings bestowed upon me from the God,” Hareem said.