Devoleena Bhattacharjee, who was last seen in Bigg Boss 13, has donated to Assam Relief Fund and took to Twitter to announce the same. Assam along with some other north-eastern areas have been hit with Cyclone Amphan, leading to massive storms and floods in the area. The actress hails from Assam and has stepped up to help out her people. 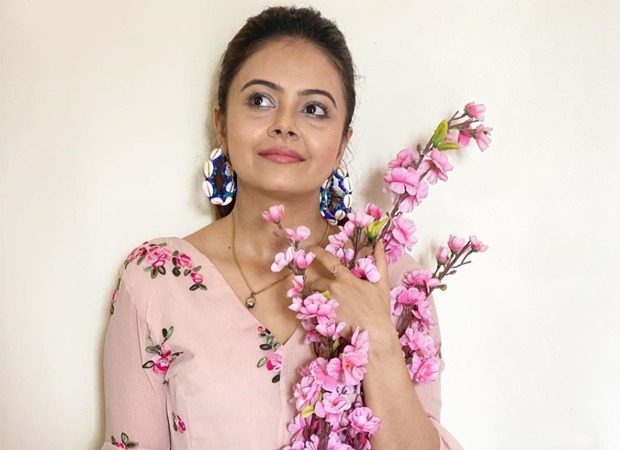 She has donated Rs. 73,000 to the relief fund and is hoping that other will also step forward to help those affected by the cyclone. Even though a lot of people were evacuated before the cylcone hit, the aftermath has been devastating. Take a look at the tweet that mentioned about her contribution to the cause.

Also Read: Devoleena Bhattacharjee says this is the fourth time in the last five months that she is quarantined