The very dashing and handsome Usman Khalid Butt is one of the outstanding actors of our entertainment industry who started his career with the emerge of the drama industry itself. Usman has worked in many commercials and was seen as a lead role in many big dramas like Ek Nayi Cinderella, Aun Zara, Diyar-e-Dil and Baaghi.
Osman is also known as a writer and a choreographer. He was also first noticed in the Humsafar parody that he prepared for HUM TV awards. Osman is very close to the HUM Television. His drama ehd-e-wafa, too, received an applaud from the audience.

Osman Khalid was blessed to be born in a family of talented people. His father Dr. Khalid Butt is a known doctor and screenwriter. He has also directed a few projects. Moreover, his brother is a news anchor, formally known as Omar Khalid Butt.

Osman is the happy one around. His co-actors love his existence on the set for his jolly nature and his Instagram is all full of some daring and funny pictures, reflecting his nature and interests. Here are some of his great pictures that you must have a look at! 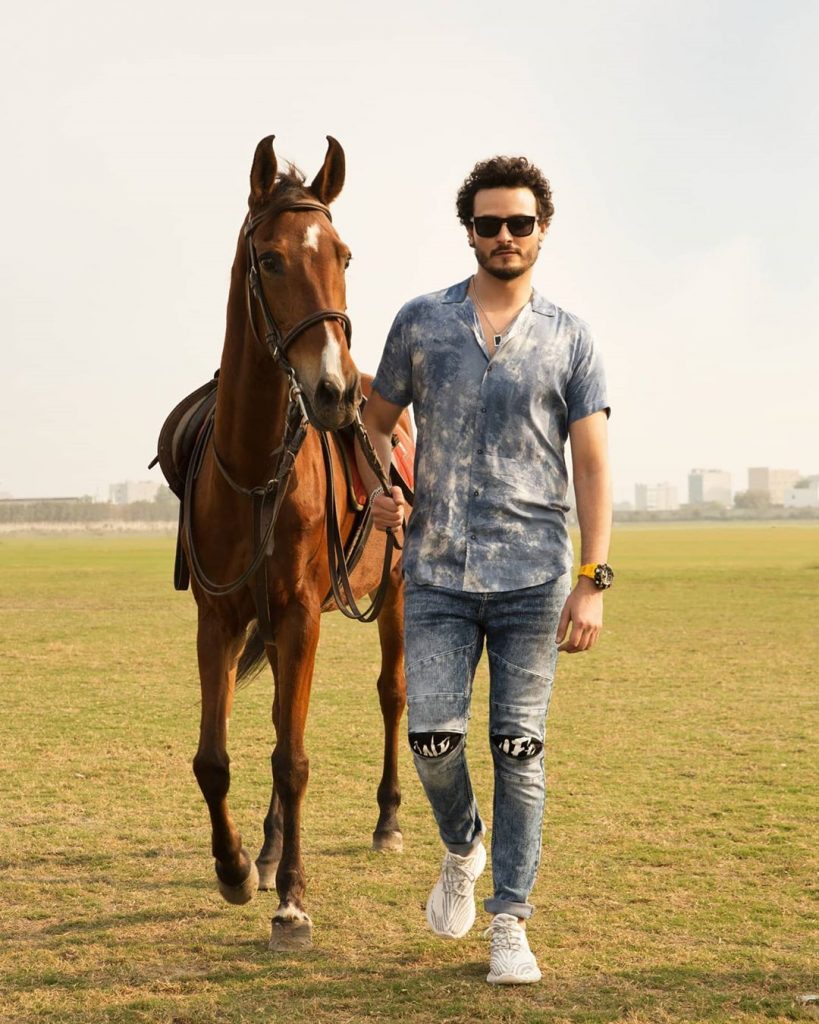 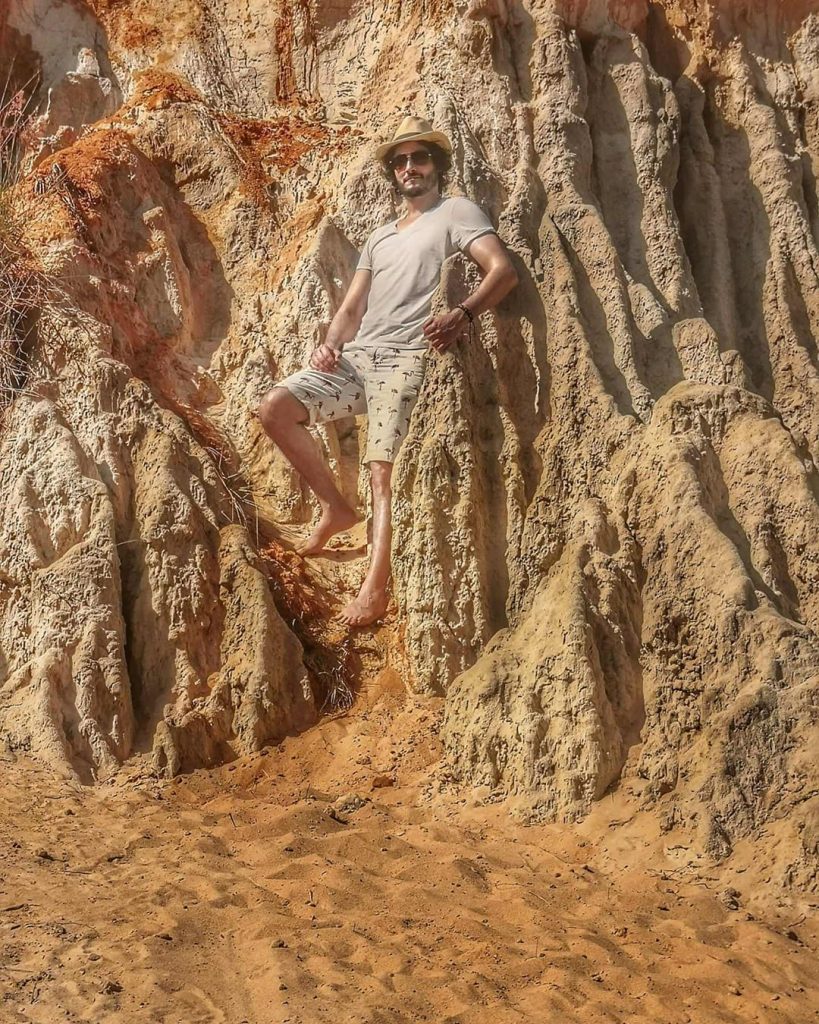 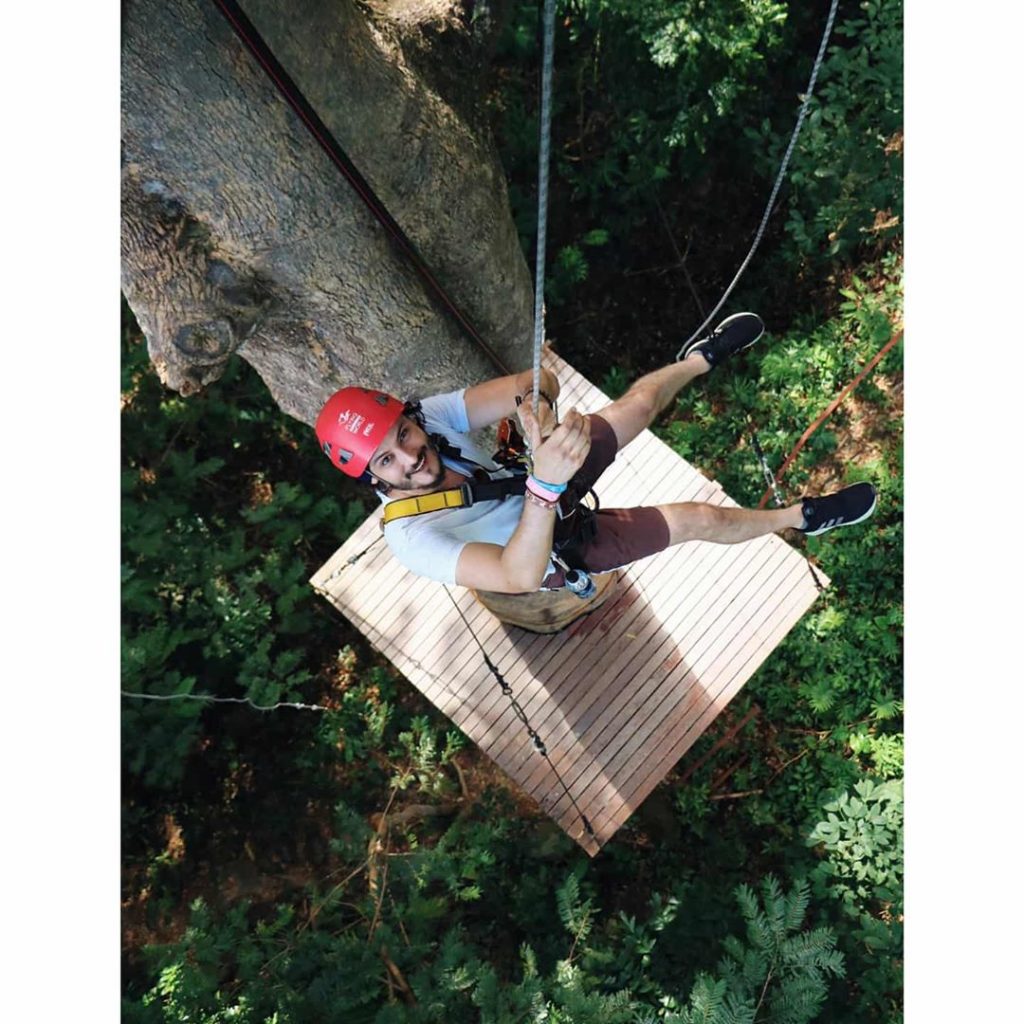 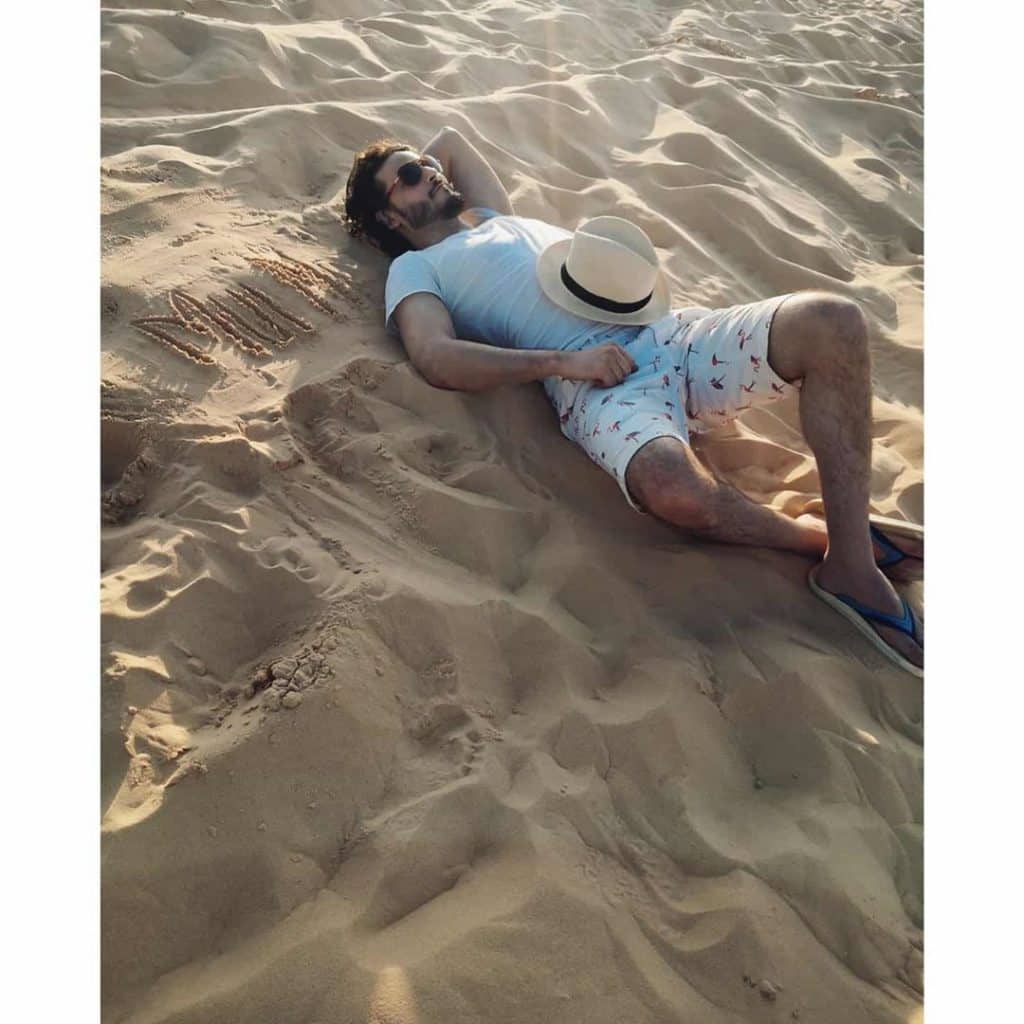 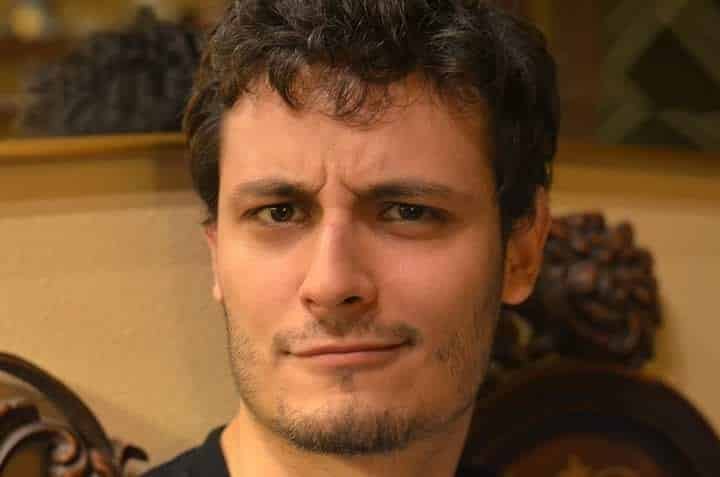 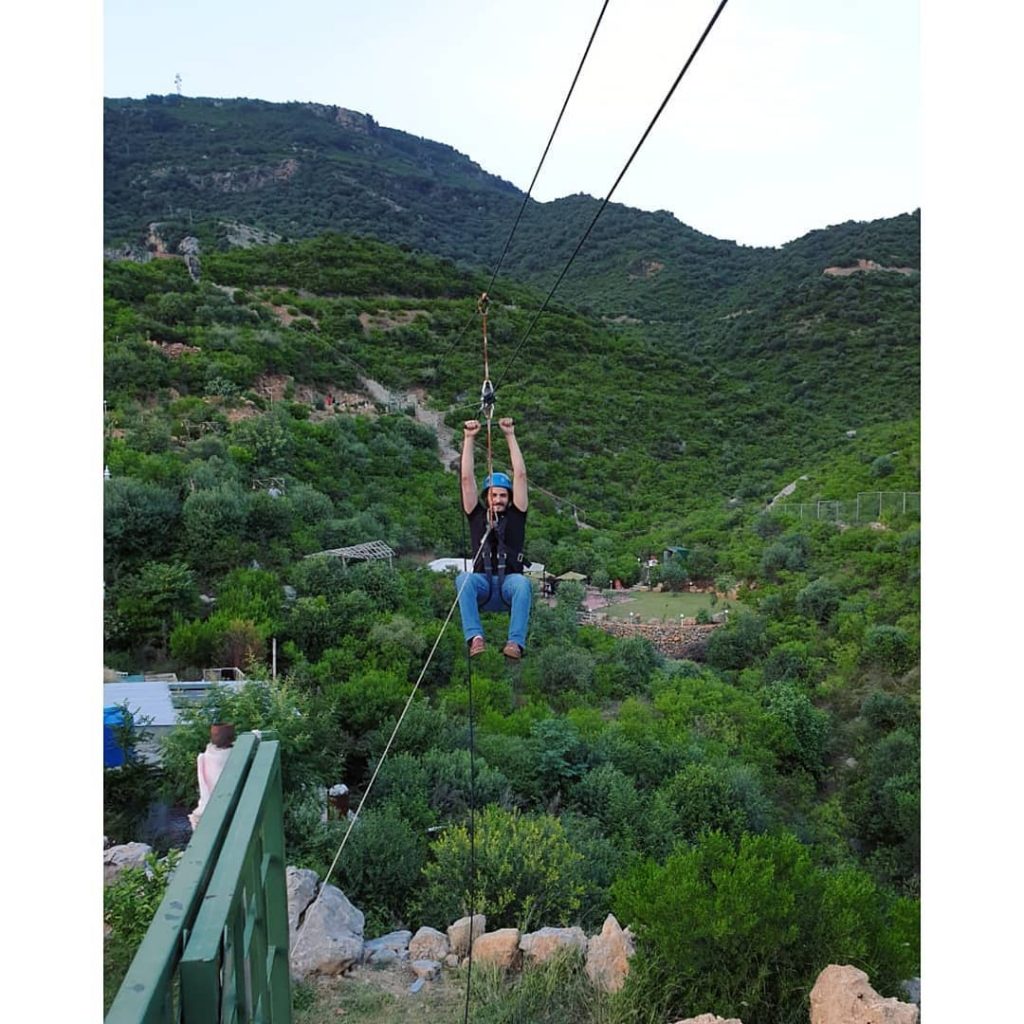 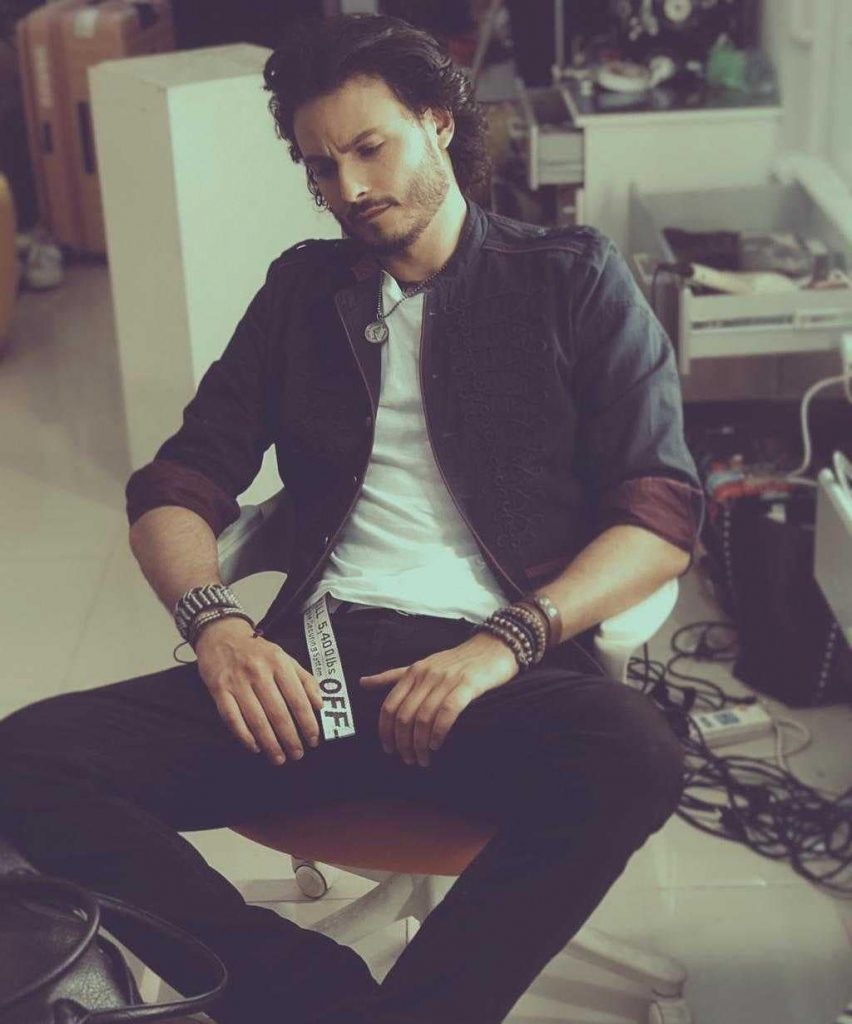 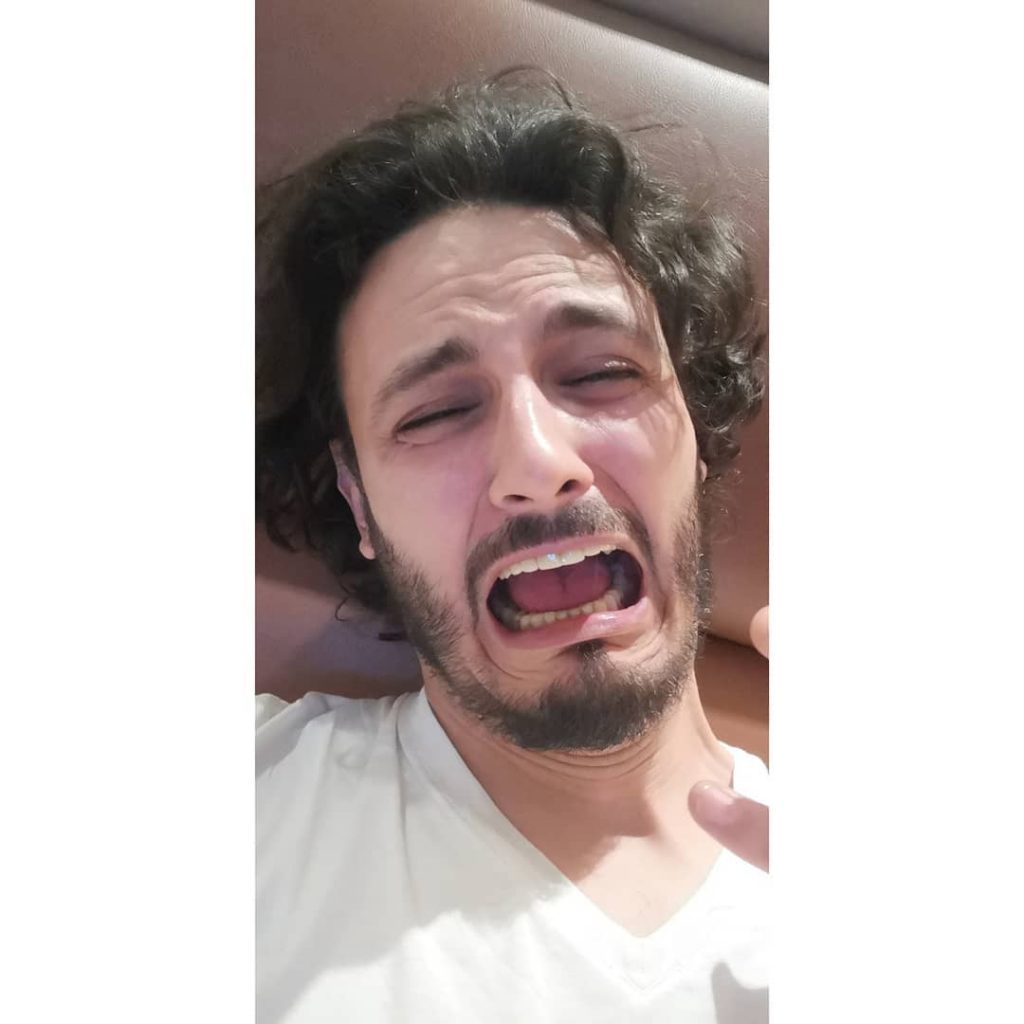 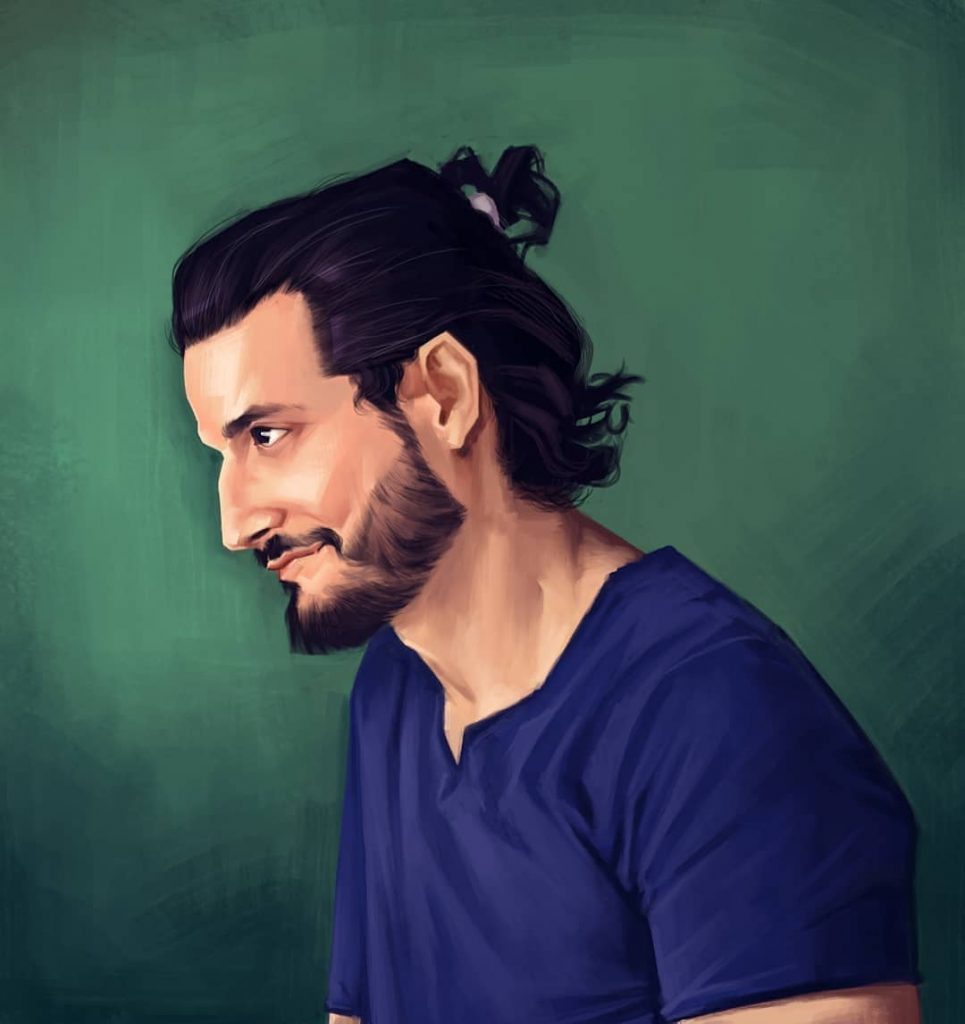 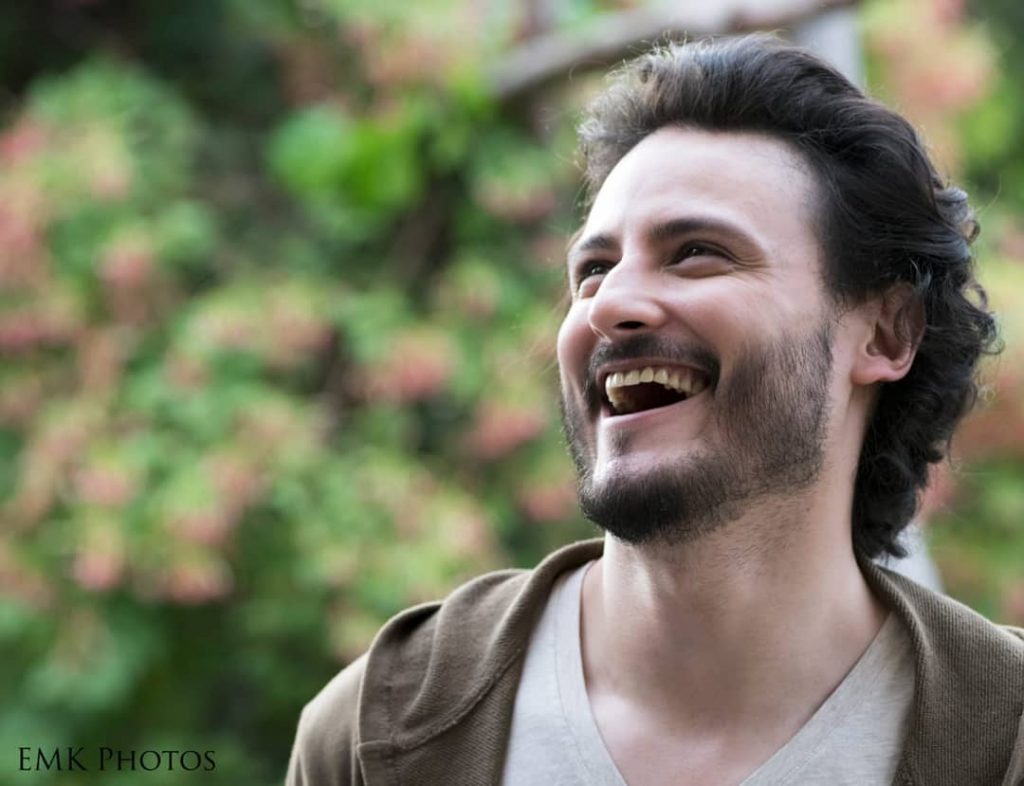 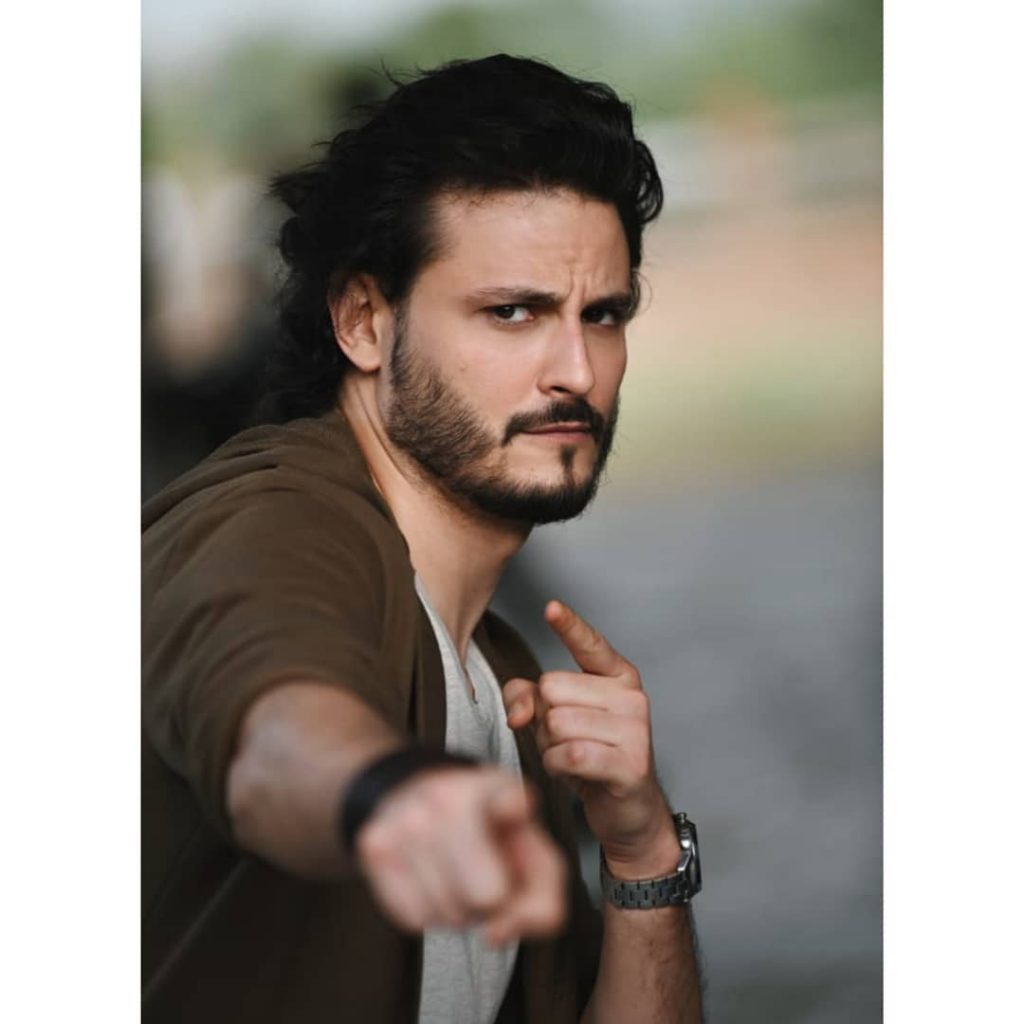 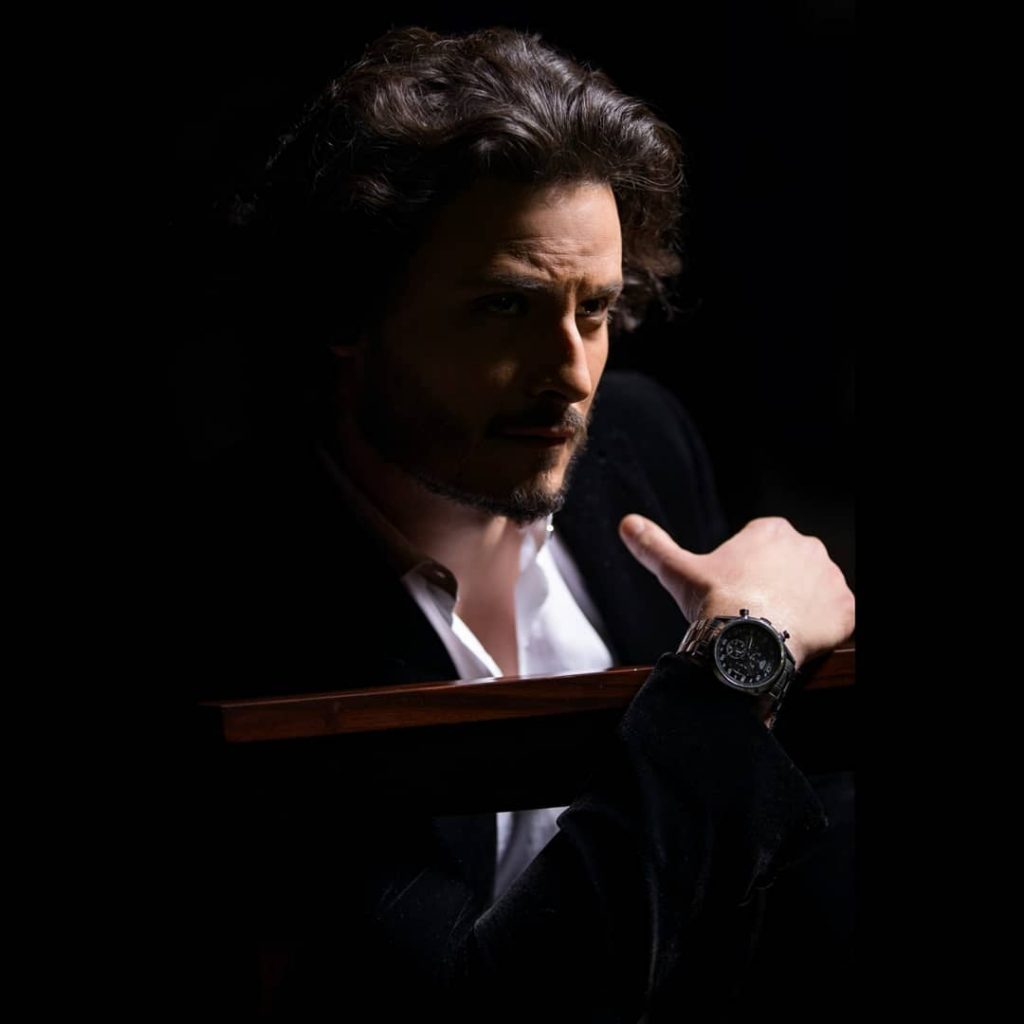