Actress Hira Mani Latest Beautiful Pictures from Her Trip to US

Hira Mani is one of the most renowned actresses of Pakistan Media Industry now a days. She has been a part of many projects. Hira Mani’s project that made her a really big name in Industry was Do Bol. Which was a romantic tragedy drama aired on ARY in which Hira Mani was starred against Affan Waheed. That drama was a major hit and broke the rating records. Hira Mani was also starred in Meray Pass Tum Ho and played the character of Hania that drama was also a major hit. In one of her interview Hira Mani casually said that any drama in which Hira Mani is casted gets famous. People mocked her for this statement a lot. Hira Mani is married to Salman Saqib aka Mani and has two sons. Hira Mani’s two projects are currently airing on television. Ghlati starring Do Bol Duo is airing on ARY Digital and Muhabbat Na Kariyo starring Hira and Junaid Khan is airing on Geo entertainment. Here we have Hira Mani’s latest clicks from her trip to United States. Let’s have a look at these stunning and beautiful clicks of Do Bol actress Hira Mani: 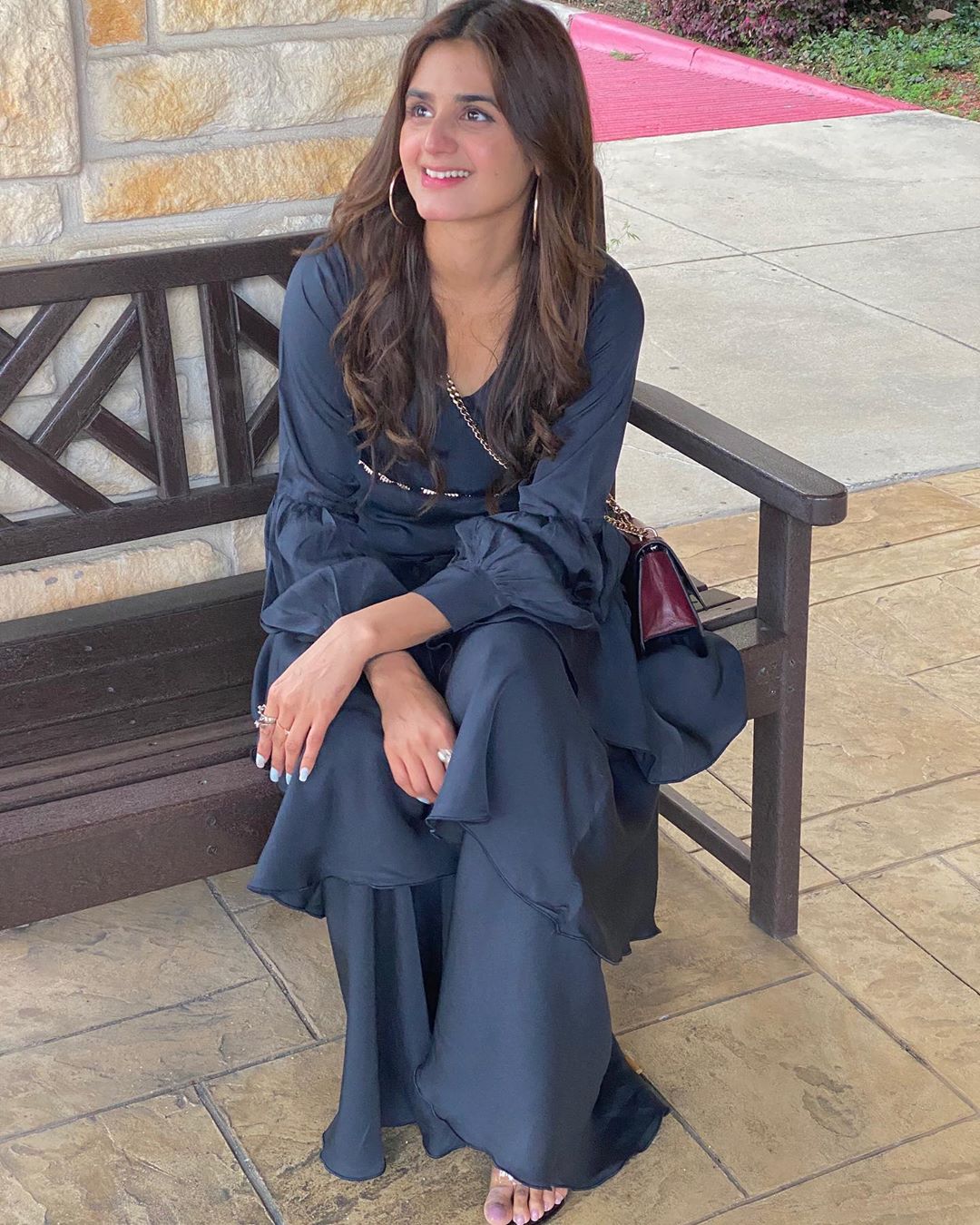 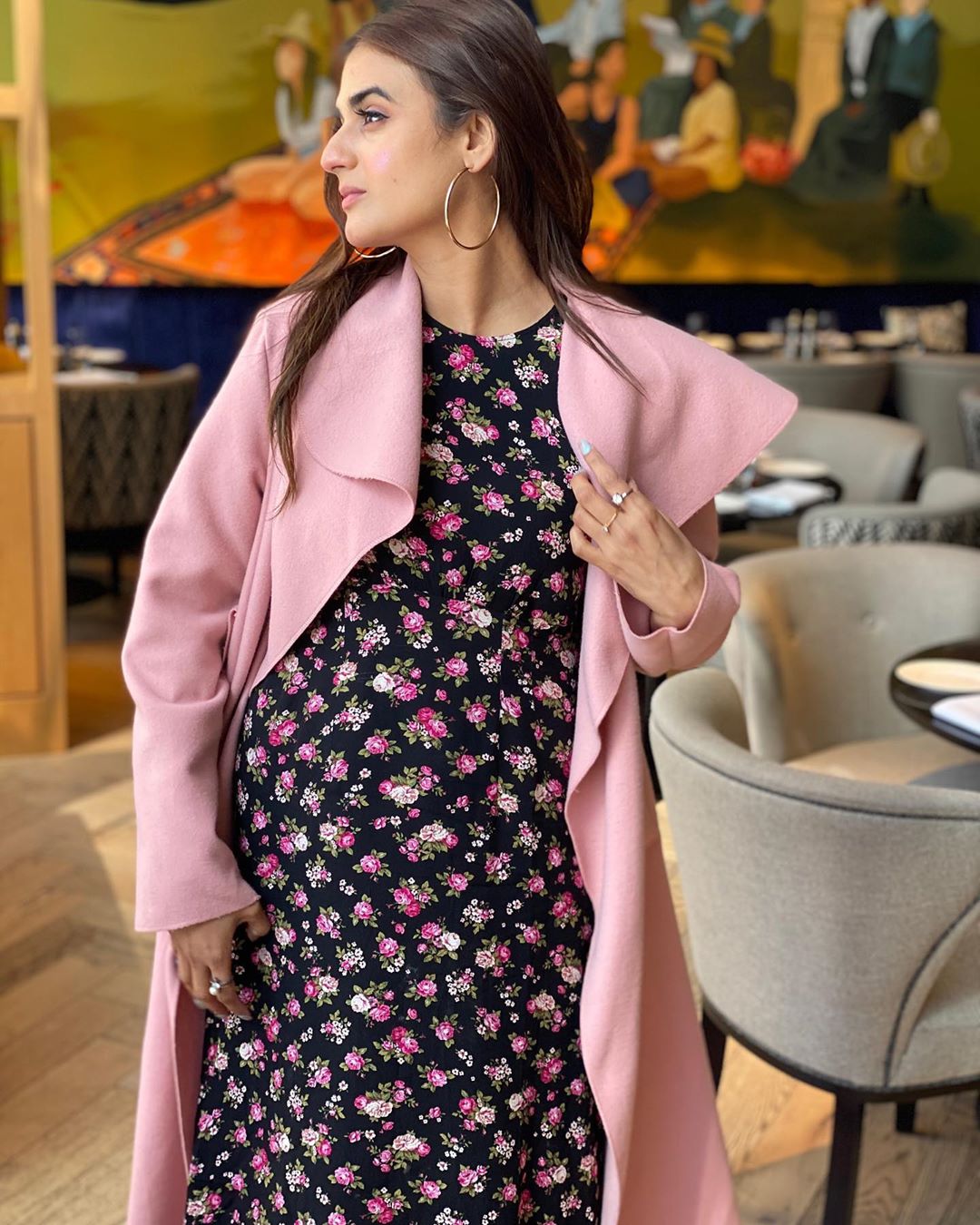 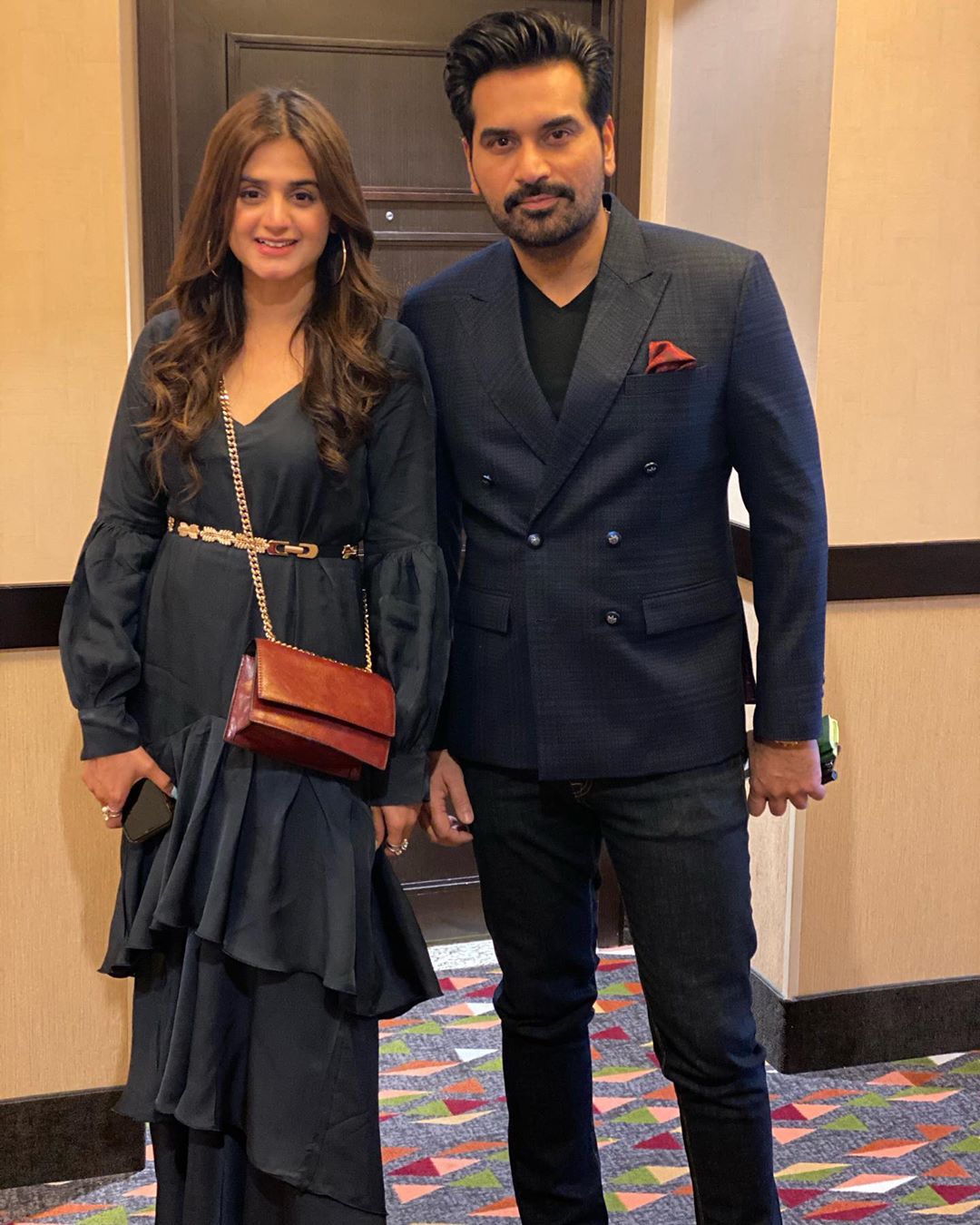 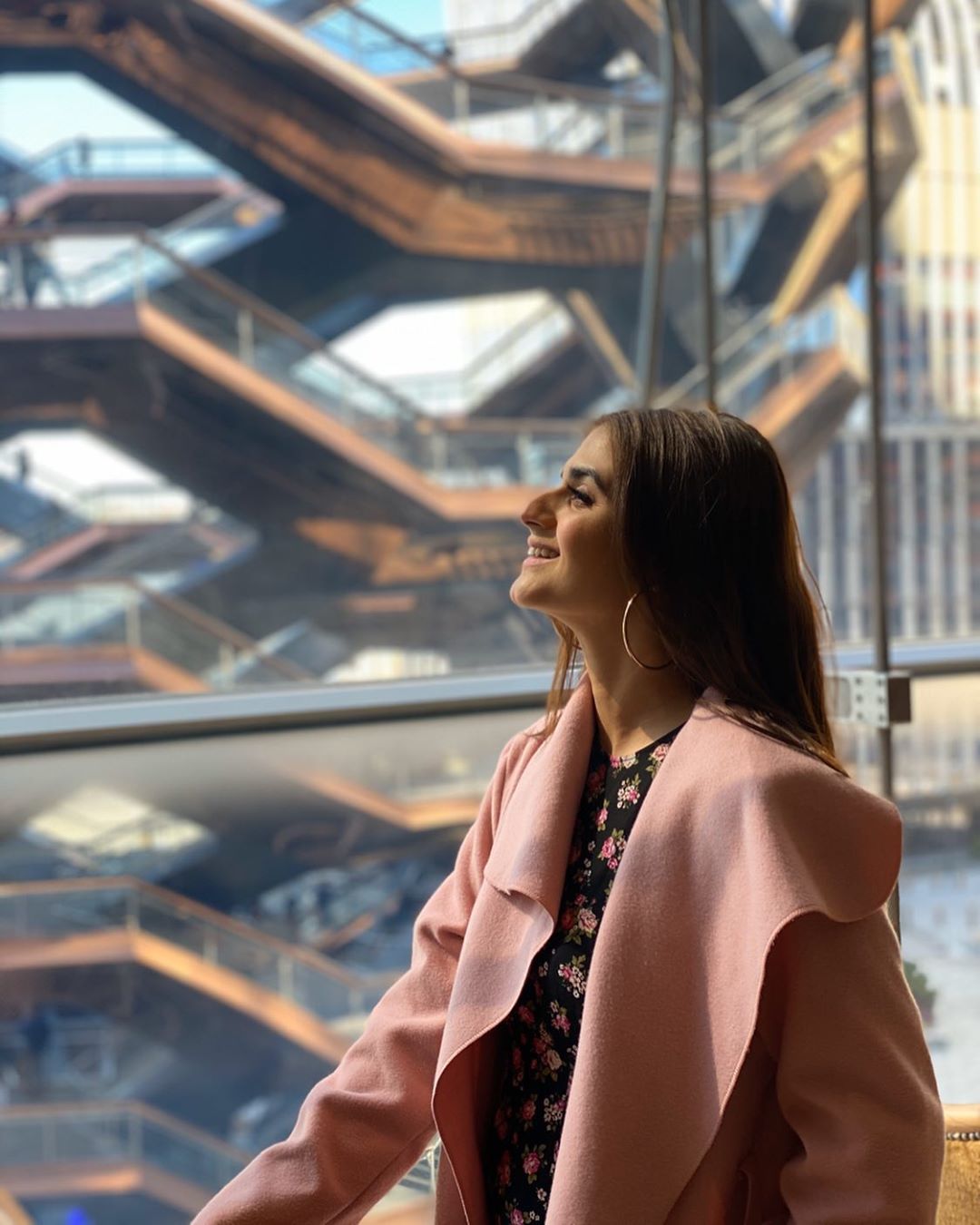 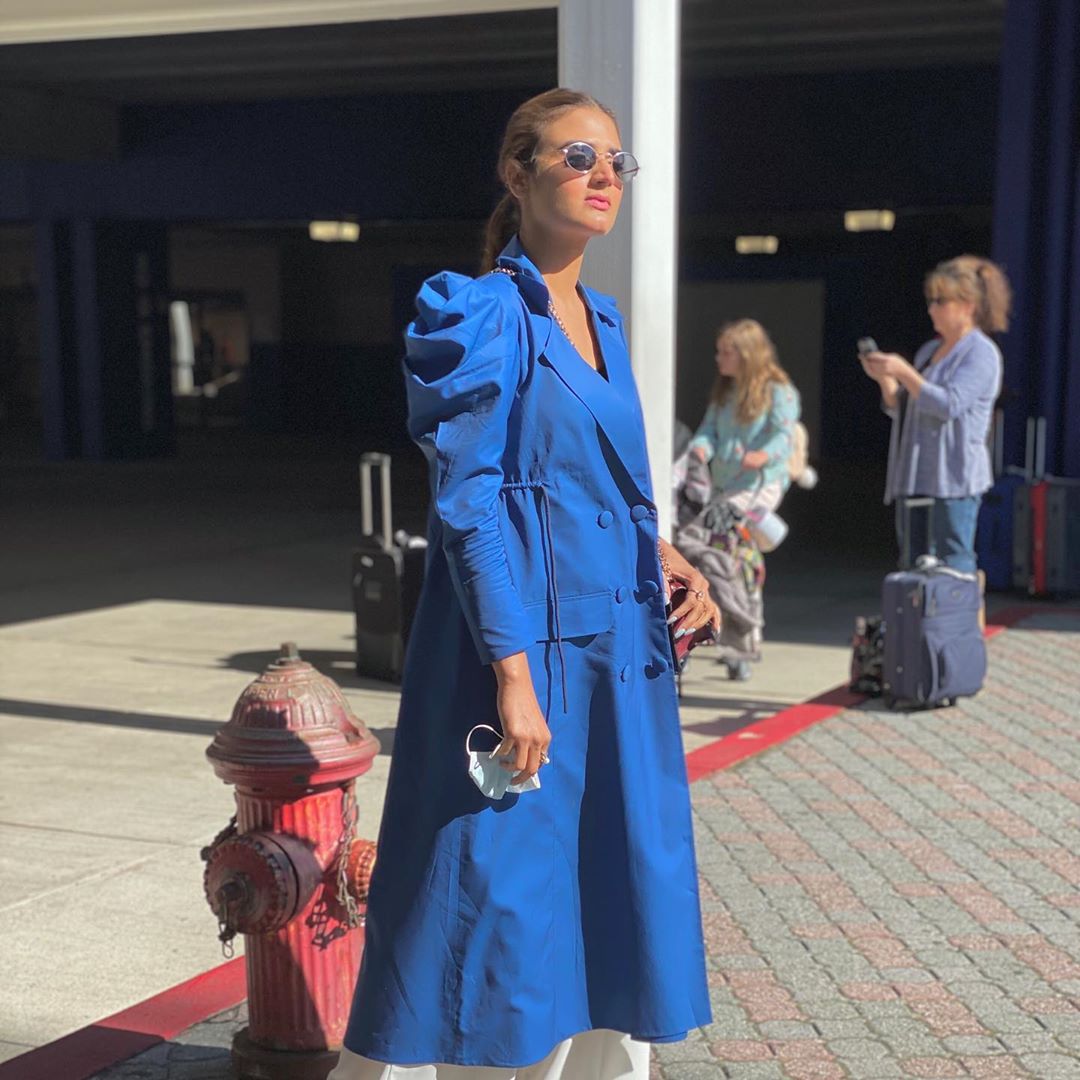 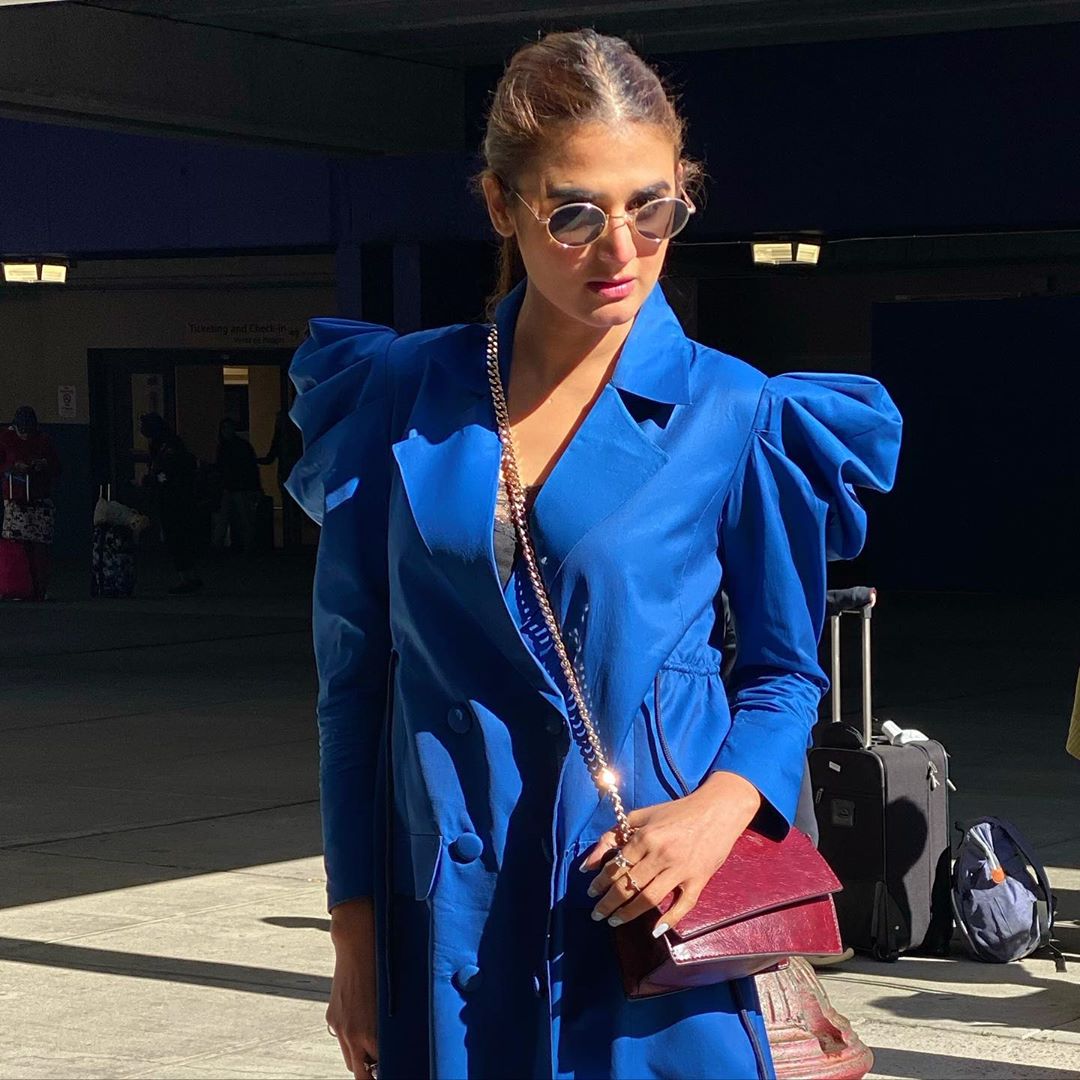 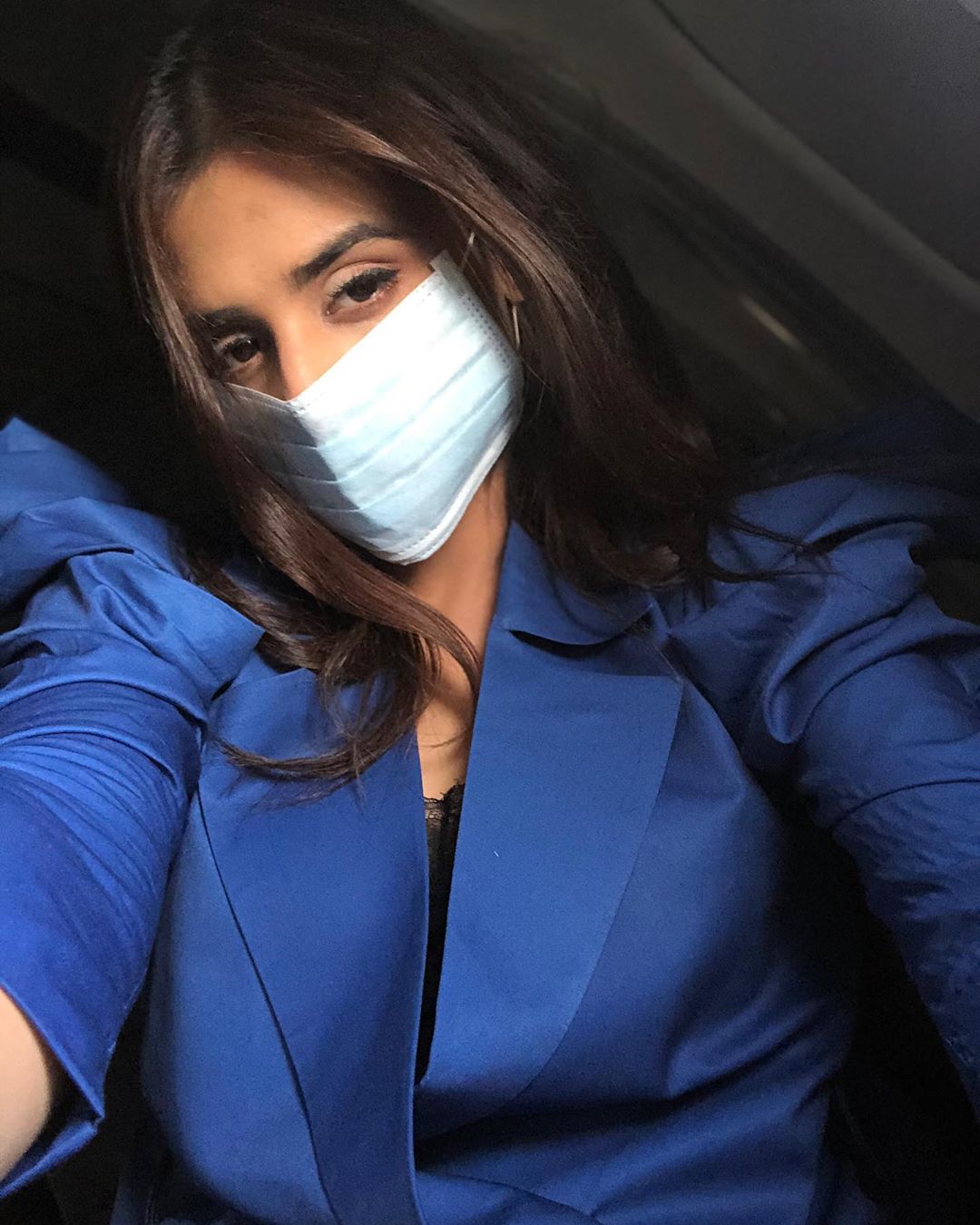 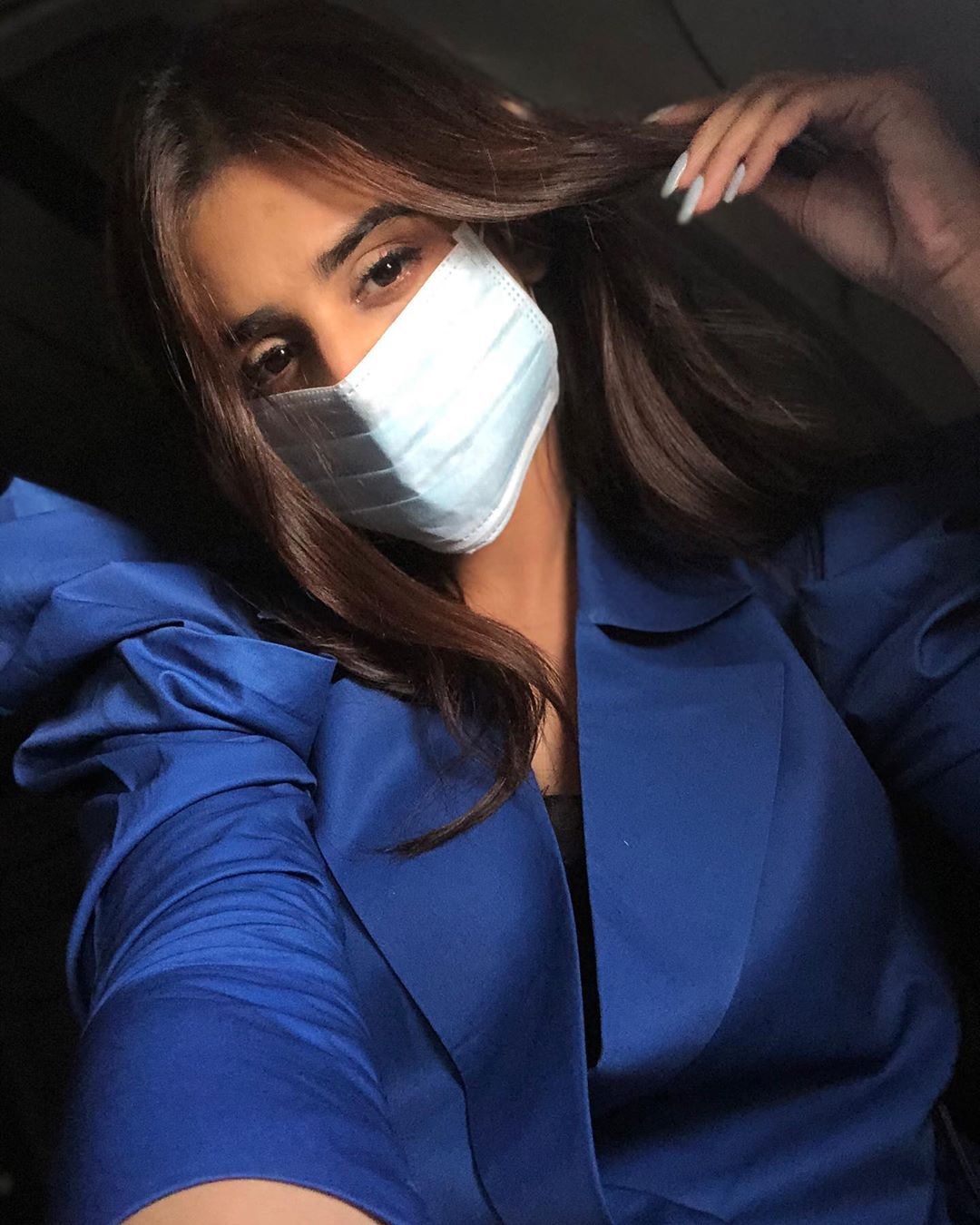 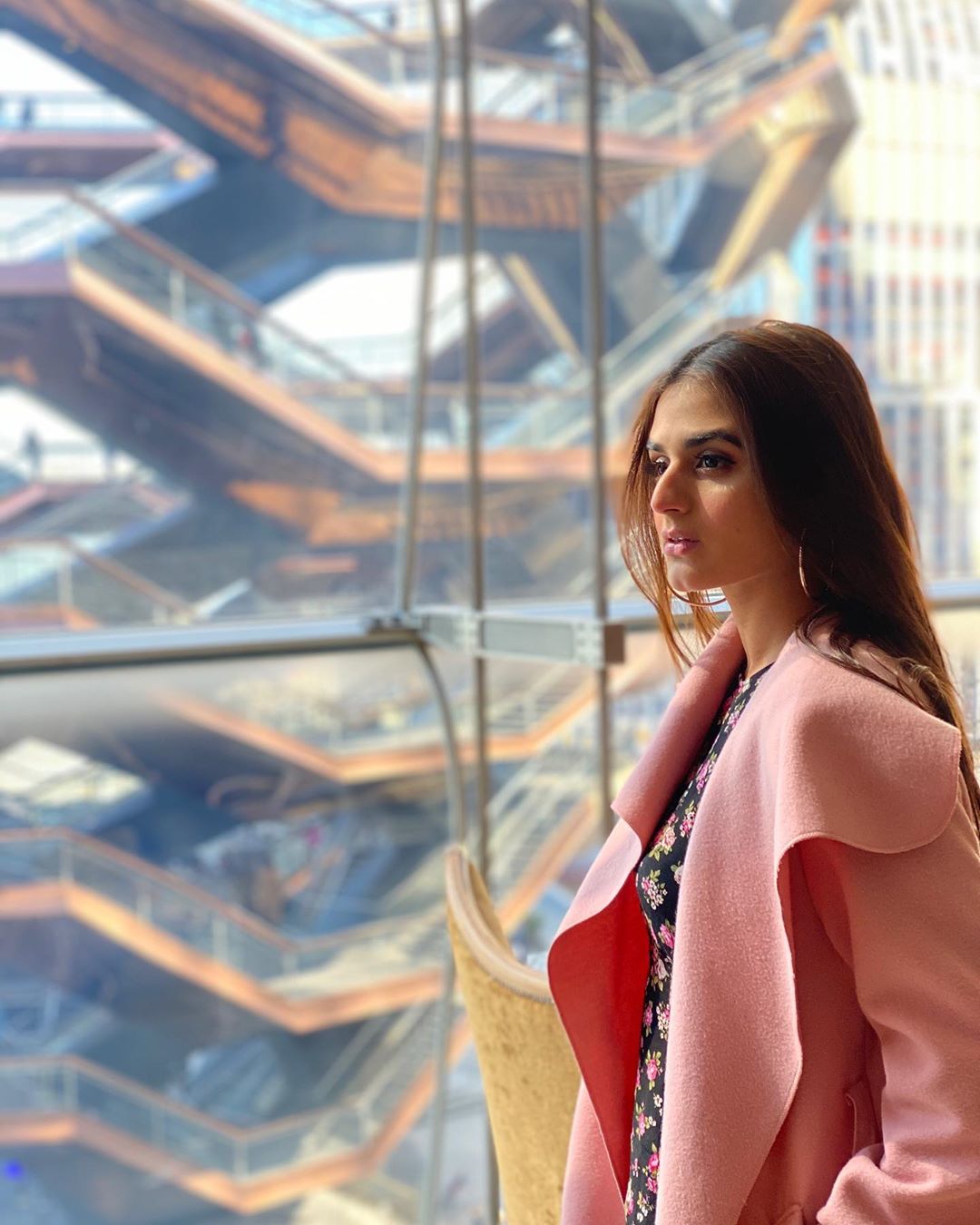 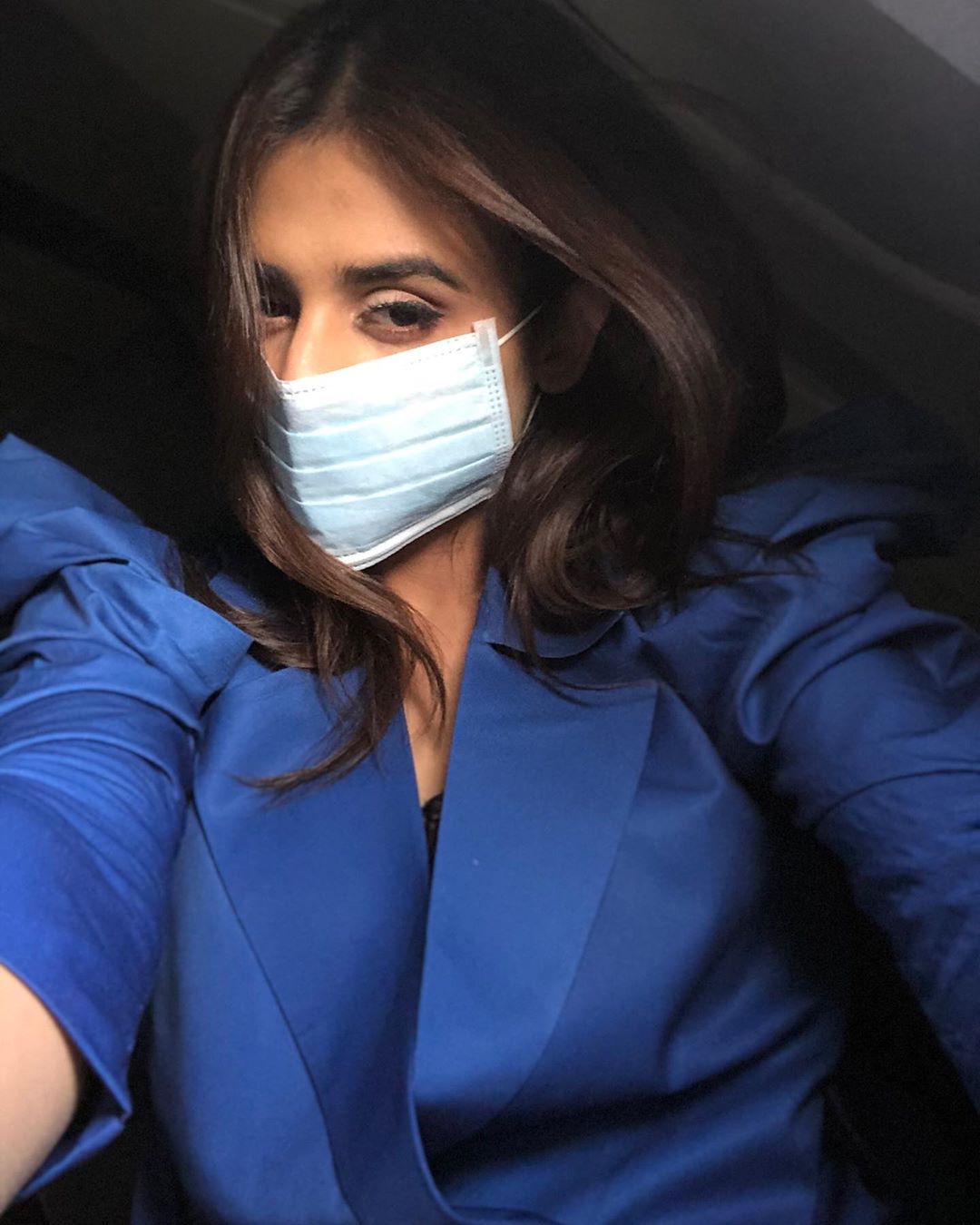 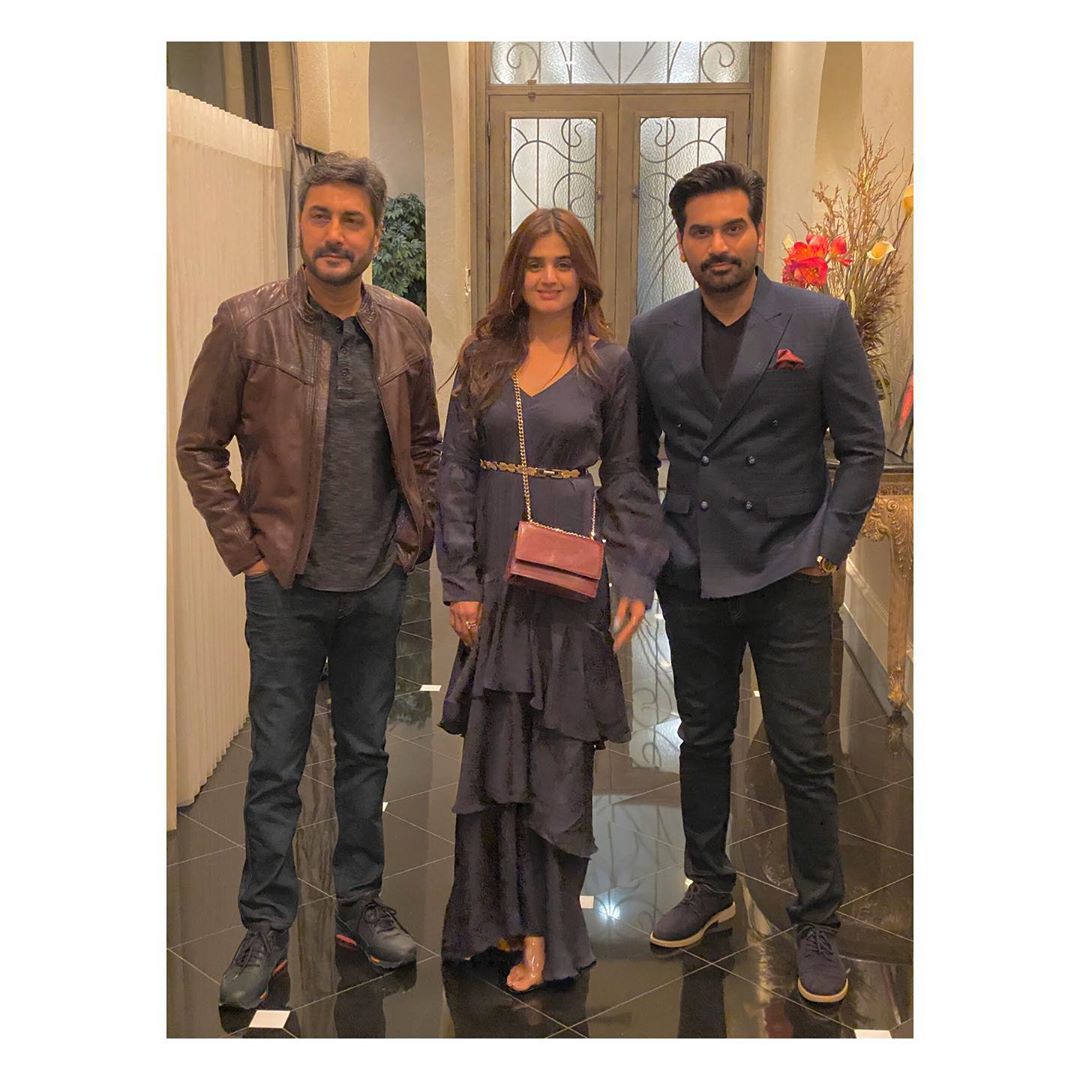 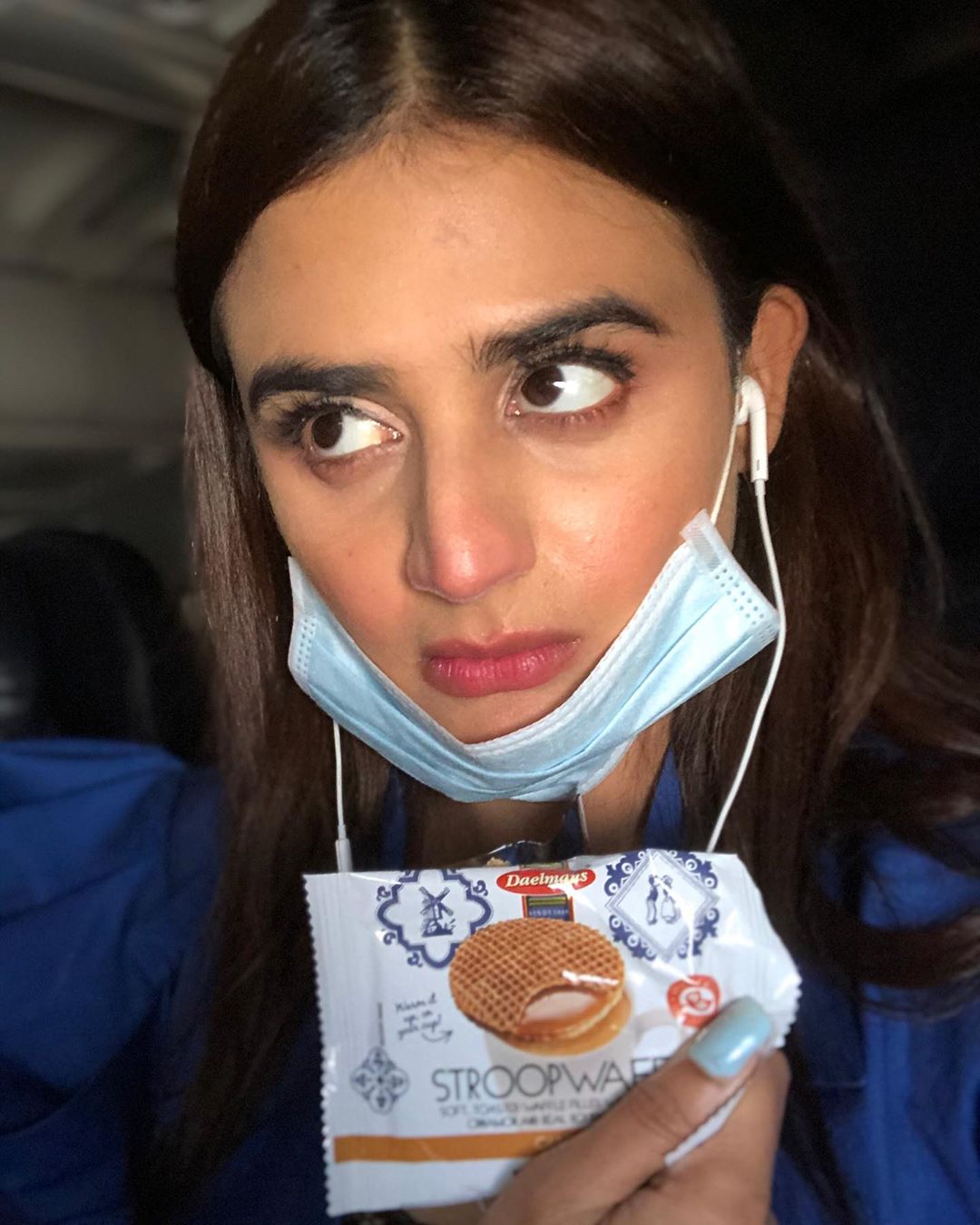 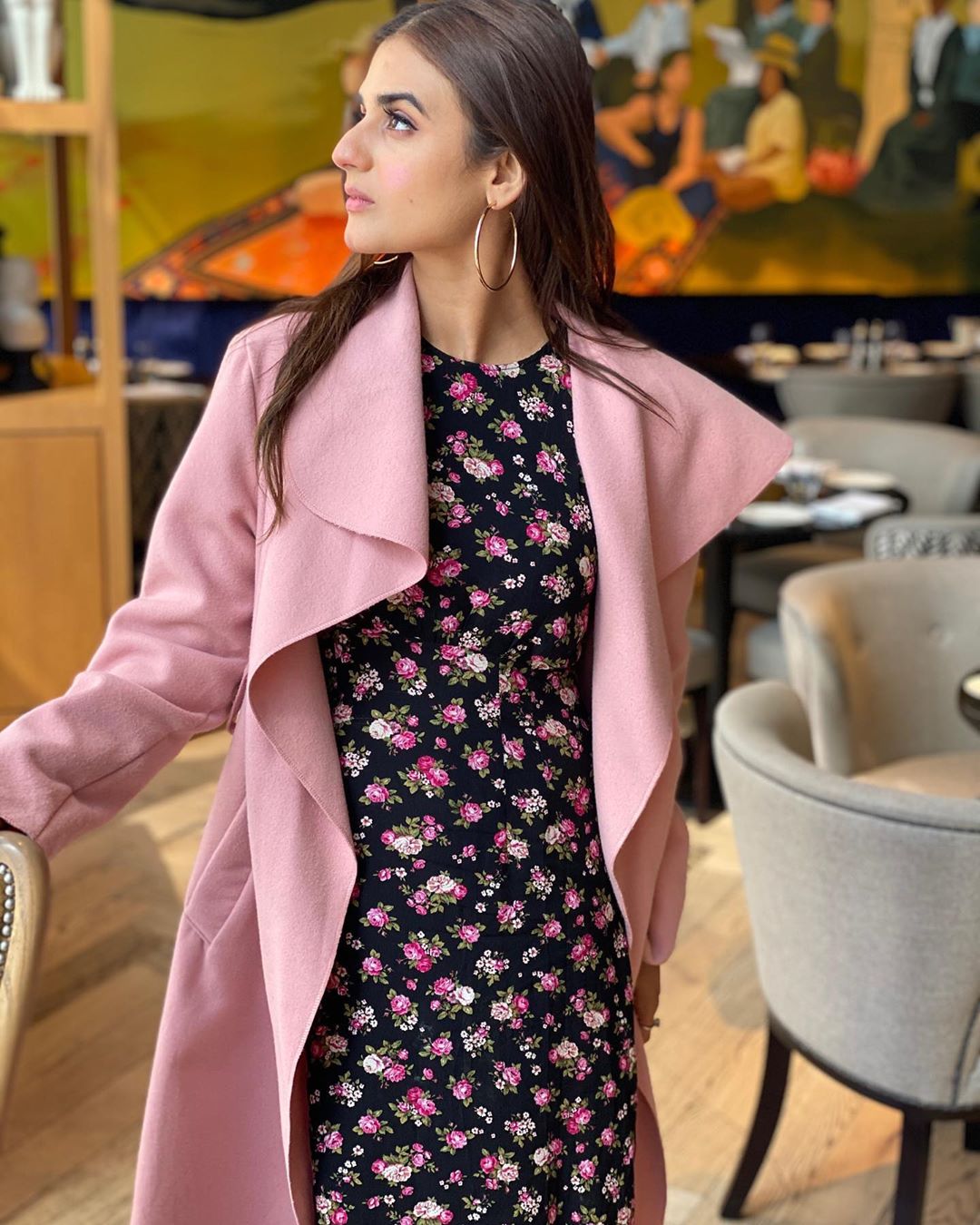 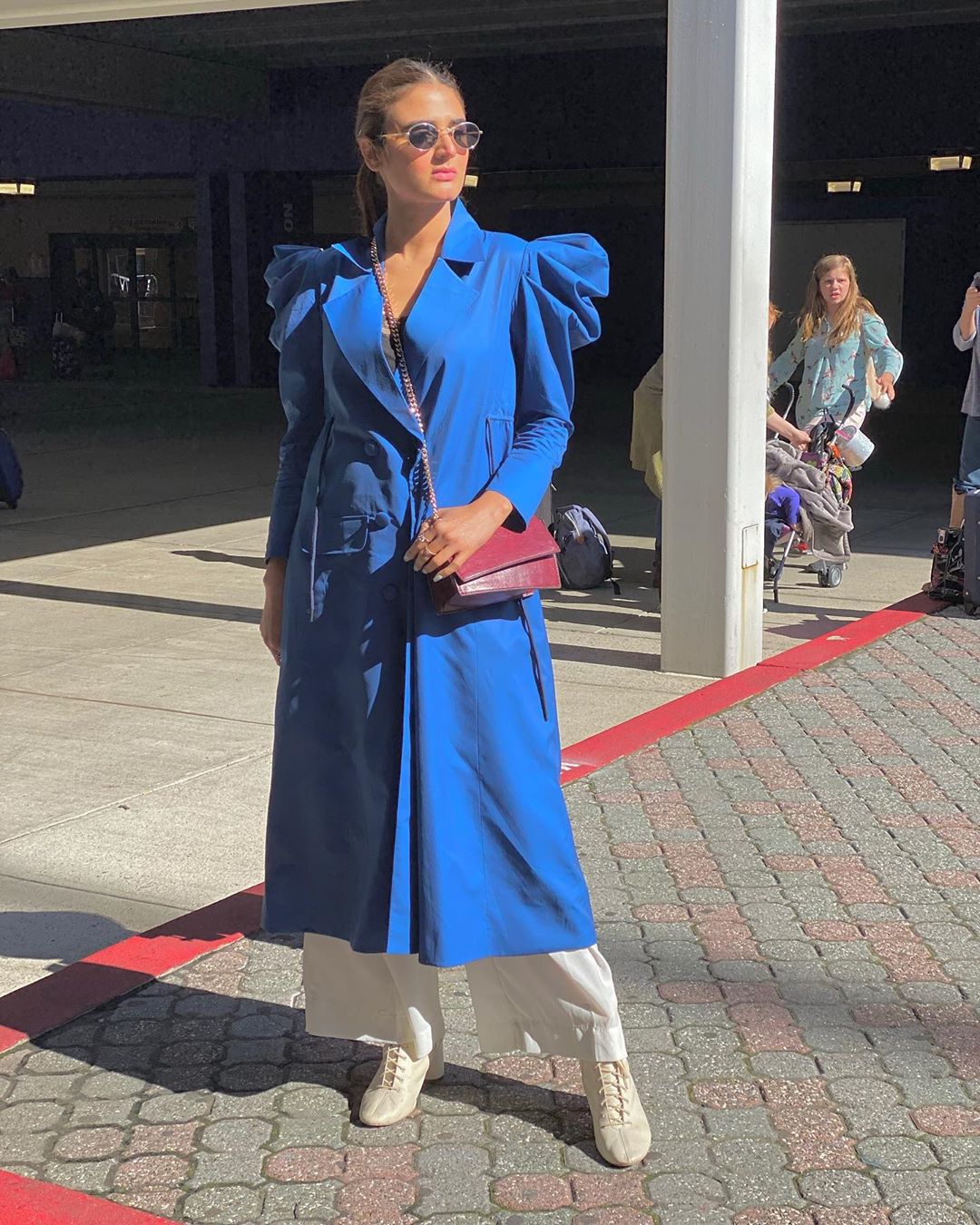 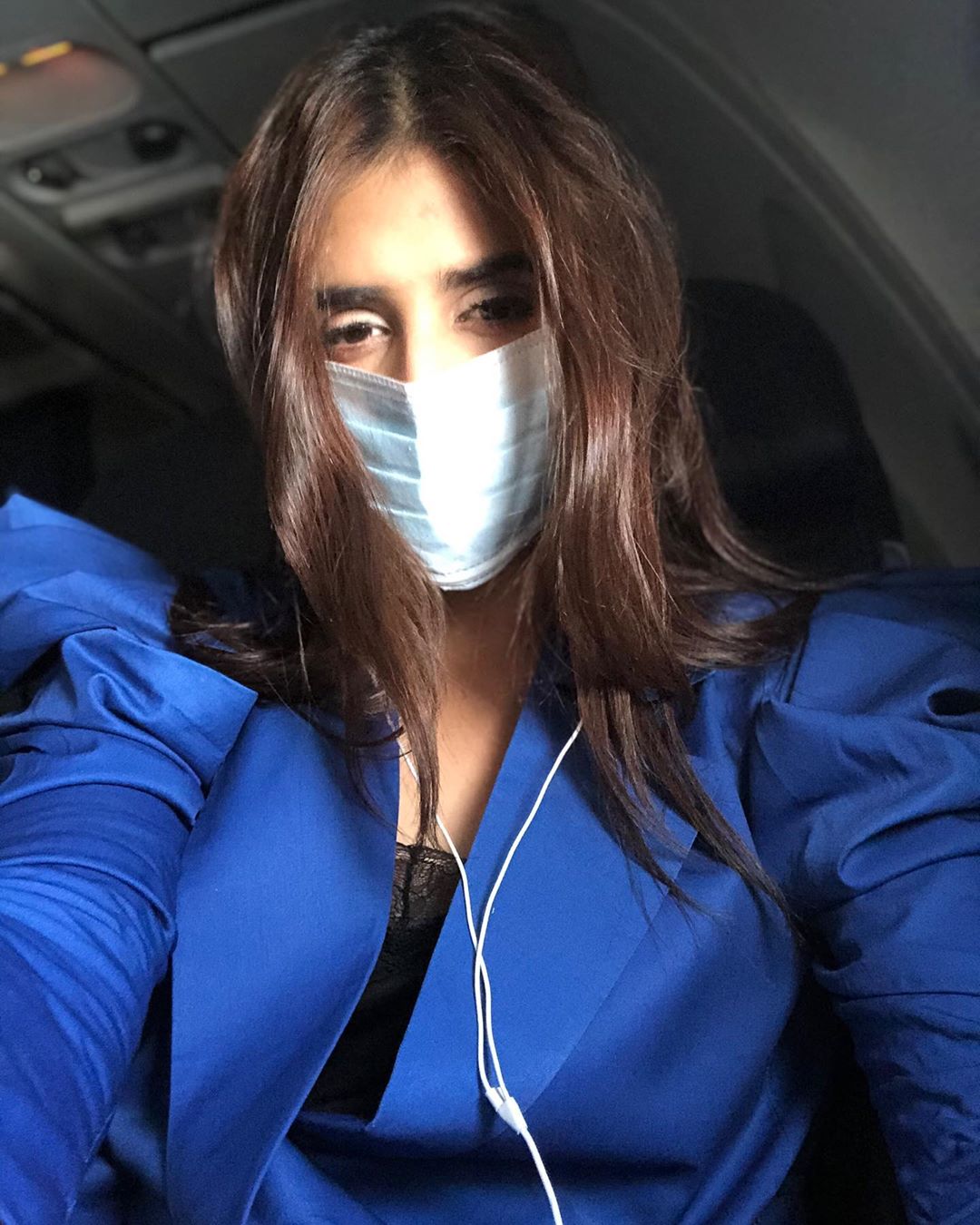 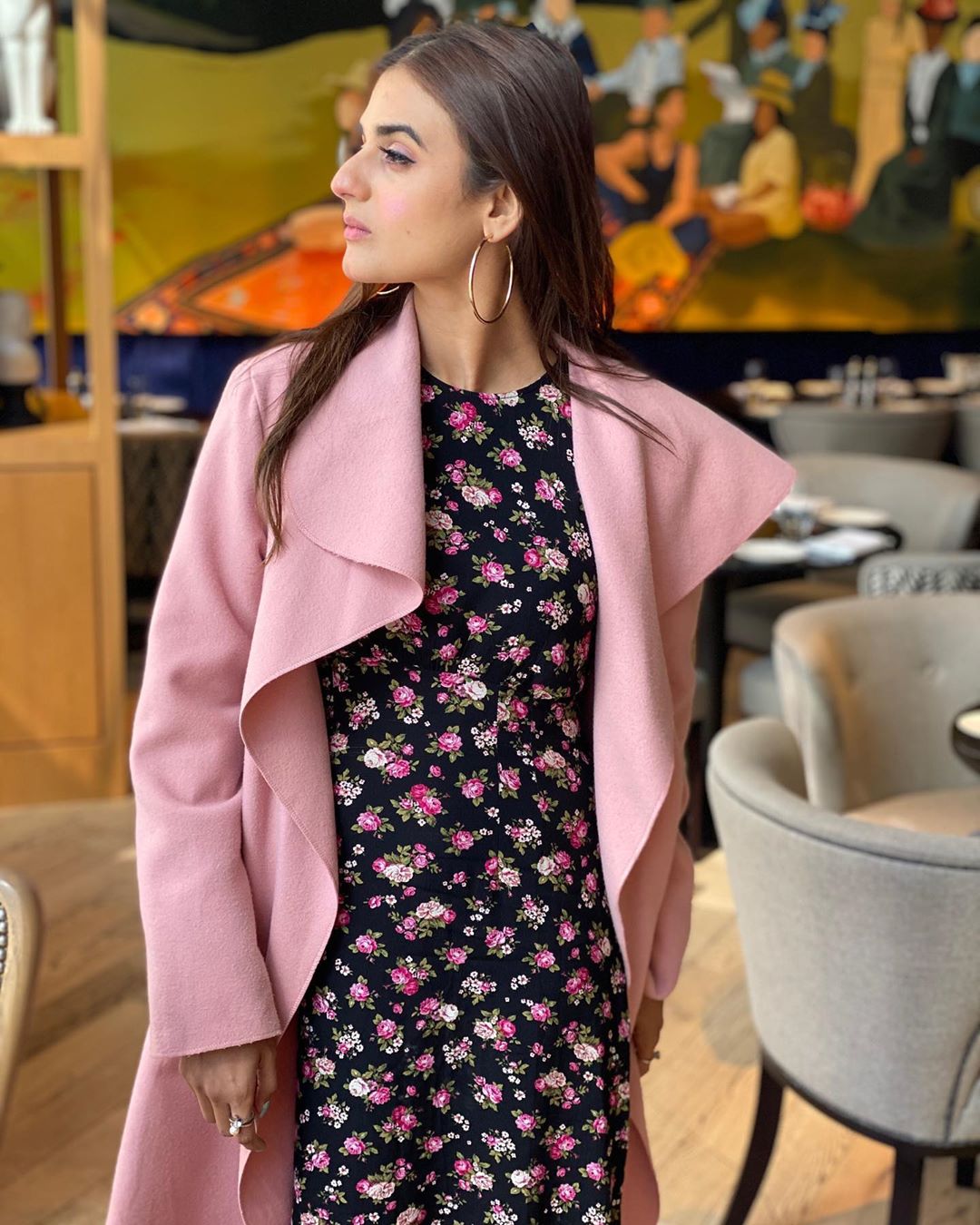